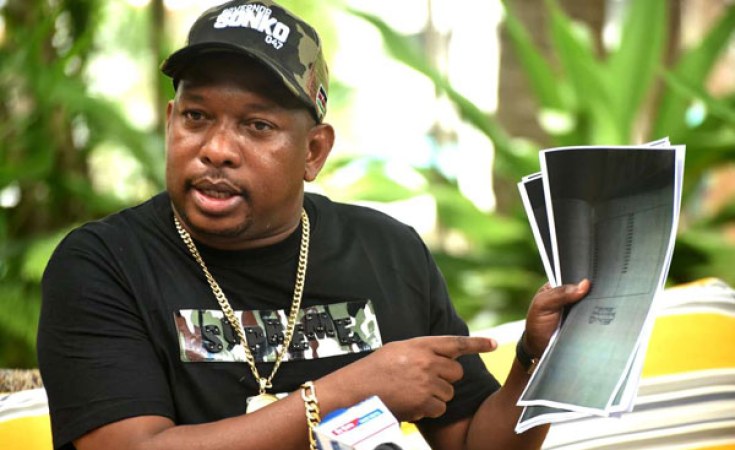 Nairobi — The Director of Public Prosecutions Noordin Haji Friday morning ordered the arrest of Nairobi Governor Mike Sonko over his involvement in graft.

Haji directed that Sonko be arrested and arraigned in court where prosecutors will charge with economic crimes and conflict of interest.

The DPP stated that investigators were frustrated and intimidated during the probe but pointed out that there were many inconsistencies.

The DPP cautioned Sonko's supporters against causing chaos saying this will not be tolerated.

In October, the Ethics and Anti-Corruption Commission (EACC) launched investigations into suspected procurement illegalities and irregular payment in the ongoing construction of Dandora stadium.

The probe followed recommendations by the Public Procurement Regulatory Authority that reviewed the tendering process.