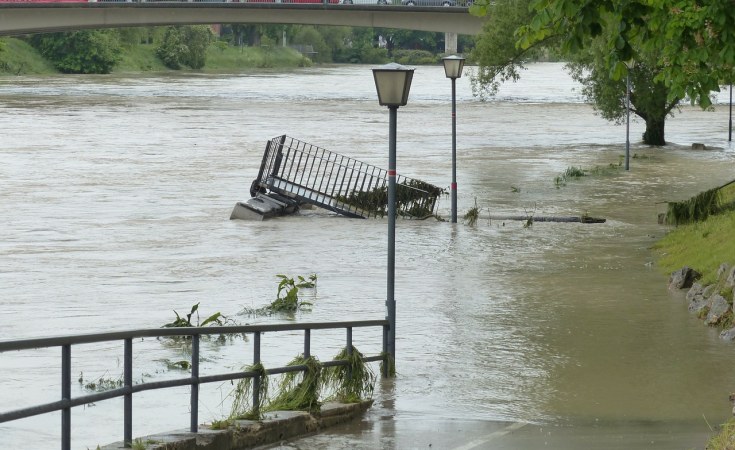 Mr Fred Gando, the executive director of Support Transformation Effort Programme and an environmentalist, blamed the disasters on deforestation, degradation of wetlands and poor farming methods.

"We will continue to register more deaths because the effects of climate change have become real," he said yesterday.

Several rivers, including Tsutsu, Manafwa, Soloko, and Nabuyonga have burst their banks due to continuous rain. The flooding has also paralysed transport network, especially in Sironko and Bududa districts.

"The rain used to start from March to June for the long season and September through October to December for the shorter spell, but now, we are having rain in December, which used to be abnormal," she said.

On Tuesday, landslides destroyed several villages in both districts leaving about 300 families displaced. So far, seven bodies have been recovered, three in Sironko and four in Bududa.

The chairperson of Bududa District, Mr Wilson Watira, said lives are at risk unless people relocated to safer places.

Last month, government announced plans to resettle about 140 families in the second phase, which is yet to start. In the first phase, 101 houses were constructed and about 720 people were relocated.

The beneficiary districts include Bududa, Namisindwa, Manafwa, Sironko, and Bulambuli.

However, the MP for Manjiya County, Mr John Baptist Nambeshe, said: "The resettlement project is just a white elephant's project, it is an income generating project for some people in the ministry. You can imagine how long they will take before they construct 1,000 houses yet the number of people at risk are more than 10,000 families."

The commissioner for disaster preparedness in the Office of the Prime Minister, Mr Martin Owori, said the relocation of the victims in the second phase will start soon. He said government has also strengthened its capacity to detect landslides and other disasters to avert deaths.

In October, government in partnership with Universities of Maryland and Strasburg from United States of America and France, respectively installed early warning system for landslides in Mt Elgon Sub-region.

In June, a landslide occurred in BuwalI Sub-county leaving five people dead and more than 400 displaced.

In October 2018, 42 people were killed and more than 500 people got displaced by landslides in Suume Village, Bukalasi Sub-county.

In 2010, more than 300 people were reported killed by a landslide in Nametsi Village, Bukalasi Sub-county. Government relocated the survivors to Kiryandongo District.