Zambia: Standing Up for Human Rights in Zambia 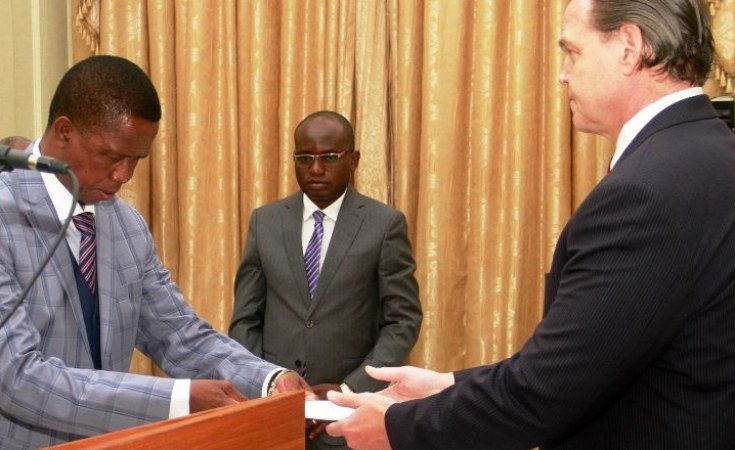 He and his administration rebuked Foote, claiming that the American diplomat’s remarks were disrespectful and constituted inappropriate interference in internal affairs.

In response, Ambassador Foote released a remarkable statement, that goes well beyond defending the rights of the LGBTQ community in Zambia, also noting the government’s lack of transparency regarding state corruption and the pall cast broadly over freedom of expression throughout the country.

The dust-up is revealing. Lungu welcomes the chance to cast himself as a defender of Zambian values and of Christianity itself, in part because this narrative distracts from desperate efforts by Zambian civil society to protect what is left of civil and political rights in the country.

For years, Lungu and his inner circle have been shrinking political space, harassing political opponents, and silencing the independent press. Now they are pressing for passage of Bill 10, a package of constitutional changes that would dramatically strengthen the power of the presidency.

In the meantime, Zambia’s economic growth is anemic, government debt has soared to staggering levels, and the country is struggling to cope with drought and draconian power cuts.

It’s easier to rally support for a firm hand at the top by vilifying minorities and appealing to prejudice than it is to run on the record or try to convince citizens that the country is on the right track.

It is undoubtedly true that healthy, productive development partnerships require honesty and shared commitment, and that major assistance donors may have more leverage to press their case than others. But it is important to remember that that there is no required price of admission to defend human rights, to shed light on corruption, or to defend democracy.

Governments, civil society organizations, and individuals speak out against injustice at home and abroad because they believe it is the right thing to do. Often voices in the United States and elsewhere complain about the reluctance of African leaders to condemn or even acknowledge state-sponsored abuses in their neighbors.

The United States should be careful not to suggest that it’s the act of providing development assistance that gives one license to do the right thing.

Michelle D. Gavin is senior fellow for Africa Studies at the Council on Foreign Relations. From 2011 to 2014 she was the United States ambassador to Botswana, and served concurrently as the United States representative to the Southern African Development Community (SADC). 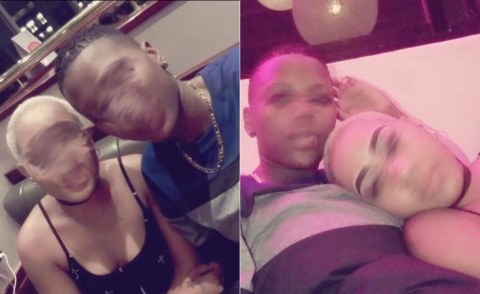 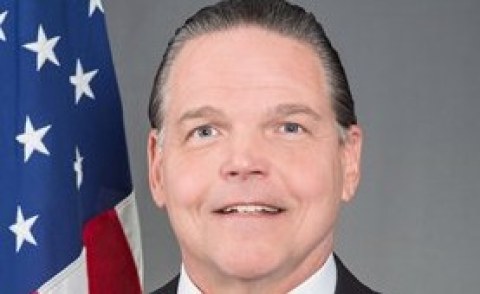 U.S. Recalls Ambassador to Zambia - Sources
Tagged:
Copyright © 2019 Council on Foreign Relations. All rights reserved. Distributed by AllAfrica Global Media (allAfrica.com). To contact the copyright holder directly for corrections — or for permission to republish or make other authorized use of this material, click here.