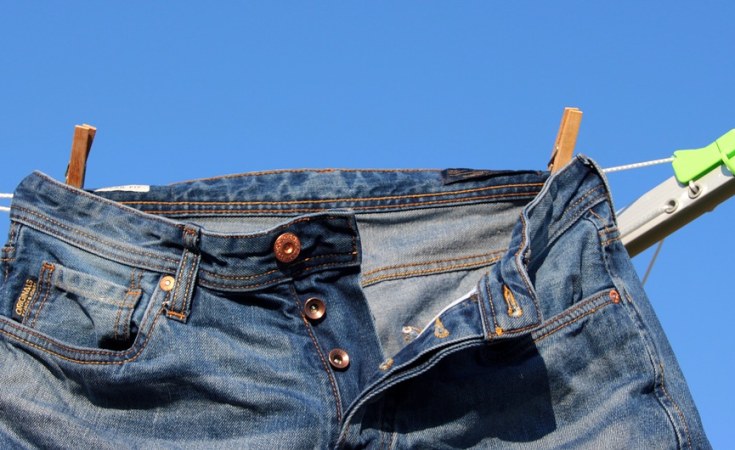 JOHANNESBURG - South Africa’s tax authority recently destroyed more than half-a-million dollars worth of illicitly imported goods — including more than 13,000 bales of clothing — just as many South Africans are staring down a tight holiday season and a sluggish economy in a nation where millions live beneath the poverty line.

It was a tragedy, said Patrick Moeng, the executive for customs investigations in the South African Revenue Service. Just not in the way that many South Africans see it.

“We have noticed over a period of time since about 2006 – even earlier than that, 2001 – that there has been a negative impact which was brought about by the proliferation of cheap clothing items into the market which led to the closure of a number of manufacturing firms that were responsible for employing a number of people," he said, noting that the government has made several other large seizures of illegal goods this year.

"So, many people lost their jobs and those firms when they closed down, you are not able to create new employment which actually leads to a spiraling effect of a number of different ills that the society faces.”

Now comes the math portion of this story: South Africa has long struggled with high unemployment, hitting an unprecedented level of 29 percent this year. Also this year, the nation’s manufacturing sector shrank by nearly four percent.

What that adds up to, for a lot of struggling South Africans, is outrage that the authorities couldn’t just, say, give the clothes away, or at least let people have access to cheap clothes. Many items in the latest haul, Moeng says, were perfectly useable – they included children’s clothes, shoes and blankets.

Tracey Gilmore was also familiar with those dismal numbers when she founded the Clothing Bank, a business training project, in 2010. The nationwide program takes in some 2 million pieces of unsold or returned clothing items each year from major South African retailers.

But surprisingly, she says she supports the destruction of the seized clothing, much of which, she says, would never have made its way to people who truly need clothes.

“The South African retail industry creates 16 million jobs," she said. "And counterfeit clothing destroys jobs. It's a really difficult conversation, it's a very difficult topic because we do have a huge poverty problem in South Africa. But you can't you can't endorse illegal activities. You can't accept that. And I mean how would one reasonably redistribute all of that stock?”

The U.S. – which has a large stake in the global market for used clothes – retaliated with threats to existing trade deals, causing Kenya, Tanzania and Uganda to ease their stance. But Rwanda has stood firm on its refusal to back down, saying the cheap imported clothes are hurting local manufacturing.

Moeng says jobs are, ultimately, more important than cheap clothes – and notes that South African retailers produce a wide range of locally made garments at many different price points.

He also says that when authorities tried to give away the seized clothing, they ran into more problems.

“We used to donate such goods to the nongovernmental organizations that are responsible for distributing those goods to the needy in our country and things like that," he said. "But there was a procedure that needed to be followed with it. But as a result of the challenges and the risks that we have identified through the distribution of the donation of those items into the NGOs, we found out that such goods do not find their way to the needy people where they were supposed to be going.”