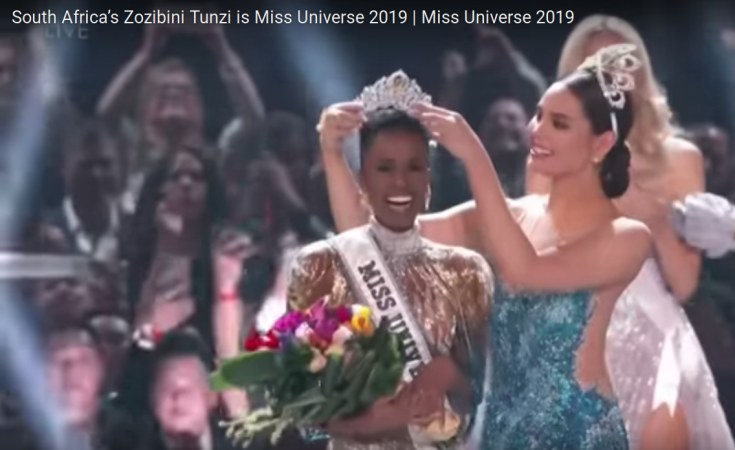 Sunday 8 December saw the crowning of the 68th Miss Universe at the Tyler Perry Studios in Atlanta, Georgia, USA.

After wowing the judges and fans throughout the competition Zozibini managed to swoop the title, taking over from Miss Universe 2018 Catriona Gray.

Zozibini is the third South African to win the Miss Universe crown. The first was Margaret Gardiner in 1978, followed by Demi-Leigh Nel-Peters in 2017.

She is also the first Miss Universe to wear the brand-new "Power of Unity" crown which is said to be worth R73 million.

Previous Story
South Africa's Zozibini Tunzi is Miss Universe 2019!
Next Story
Demi-Leigh's Message to Zozibini Tunzi: 'We Did It Again!'

Demi-Leigh's Message to Zozibini Tunzi: 'We Did It Again!' 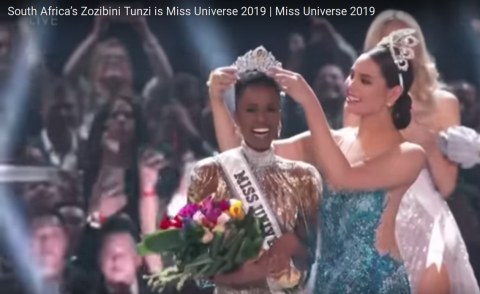 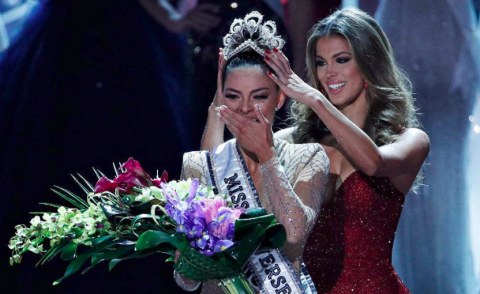 South Africa's Demi-Leigh Nel-Peters Is Miss Universe - VIDEO
Tagged:
Copyright © 2019 News24Wire. All rights reserved. Distributed by AllAfrica Global Media (allAfrica.com). To contact the copyright holder directly for corrections — or for permission to republish or make other authorized use of this material, click here.