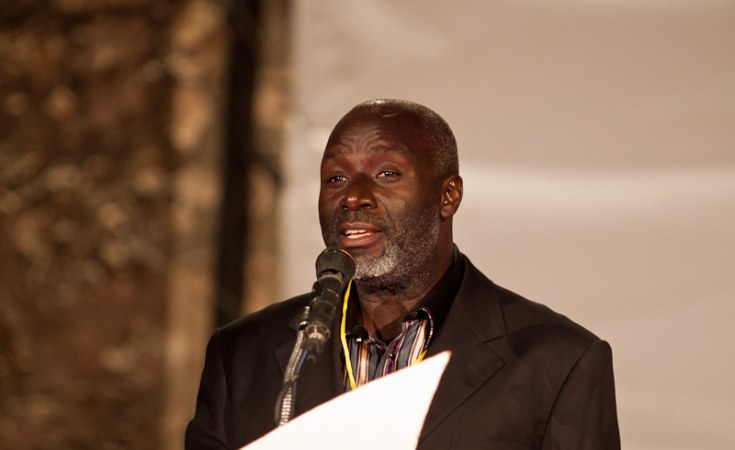 He said Mr Mufuruki suffered from pneumonia and was rushed to the Aga Khan Hospital in Dar es Salaam.

"The doctors at The Aga Khan Hospital tried hard to help him but the situation worsened and that was why he was evacuated to South Africa on Saturday in the afternoon where he died," said Mr Kasiga.

Mr Mufuruki, whose net wealth was last quoted at $110 million by Ventures Africa, died while at Morningside Hospital in Johannesburg, South Africa.

Mr Kasiga said efforts to bring Mufuruki's remains back to Tanzania were going on, noting that upon completion, the family will announce burial arrangements.

Mr Ali Mufuruki's sudden death left a void in his family, the private sector and the nation at large.

"He was a gifted individual who helped his country in a number of ways in issues pertaining to investment and the economy. He was a mentor to a number of people," he said. 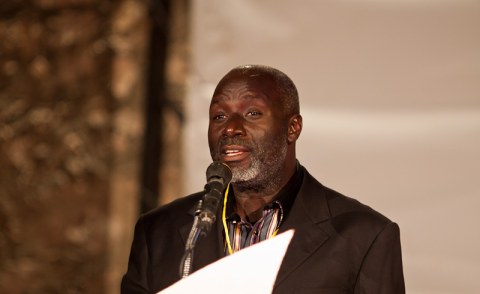 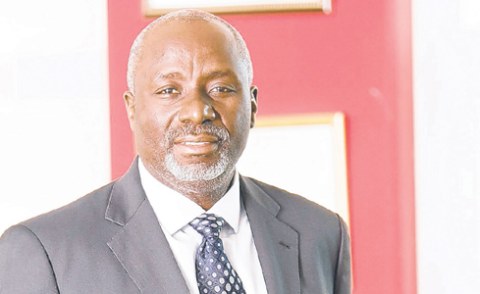 UK Appoints Tanzanian to Lead Special Team For Africa
Tagged:
Copyright © 2019 The Citizen. All rights reserved. Distributed by AllAfrica Global Media (allAfrica.com). To contact the copyright holder directly for corrections — or for permission to republish or make other authorized use of this material, click here.