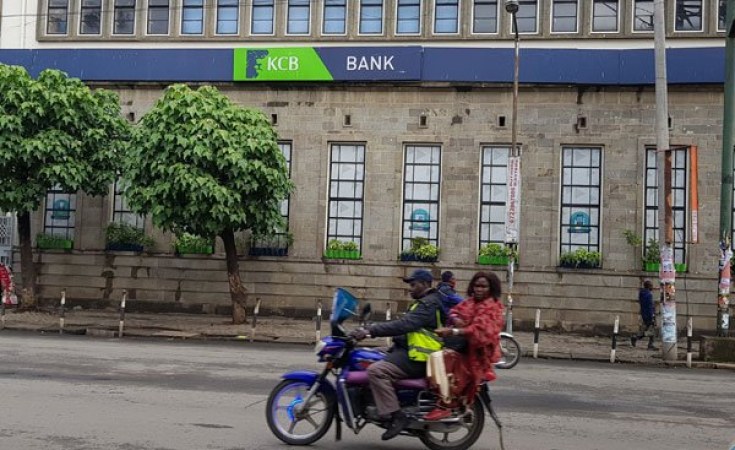 Kenya Commercial Bank Group is the most attractive listed bank in Kenya, a report by Cytonn Investment Company shows.

KCB took the top position in the rankings, from a franchise value and a weighted score of both franchise and future growth opportunity perspective and having a better capacity to generate profits from its core business.

According to the Cytonn third quarter banking sector report, KCB's good run is supported by a strong franchise value and intrinsic value score.

"We note that the increased emphasis on revenue diversification by banks seems to be bearing fruit, with the listed banking sector's average non-funded income (NIF) improving year on as seen in the third quarter figures," said Mr David Gitau, Investment analyst at Cytonn Investments.

The report revealed that the average NFI growth was 15.8 per cent higher than 5.9 per cent growth witnessed in the third quarter last year.

Some of the five key drivers in the sector that made KCB to be declared winners include regulation, revenue diversification, SME focused lending, consolidation and assets quality.

The report notes that with the repeal of the interest cap, banks focus on the SME lending as players redirect their efforts on the core operations to take advantage of the removal of interest rate cap.

The 10 listed Kenyan banks recorded an 8.7 per cent average increase in core earnings per share while the deposit grew by 11 per cent.

An average loan growth came in at 11.6 per cent while non-funded income grew by 15.8 per cent.