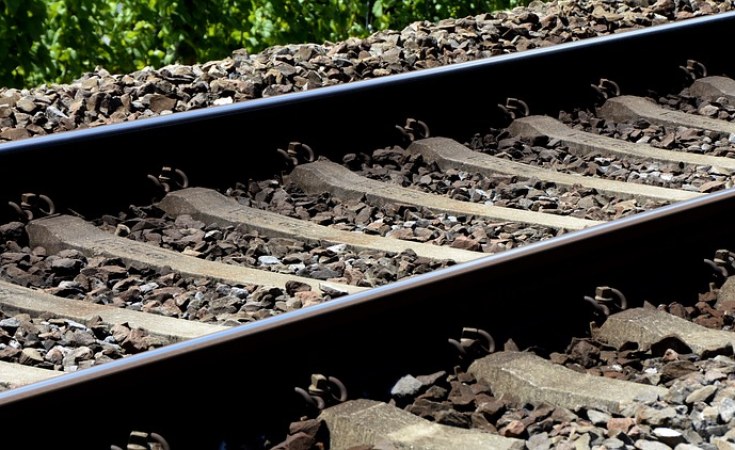 That the system rail is a viable alternative to the already overburdened road network, especially in Lagos where perennial traffic snarls are the order of the day, would be stating the obvious. Though the cost of building a rail is higher than roads, its maintenance however is lower and reduces the intense pressure on the roads. Again, besides relieving the roads of pounding and traffic snarls, rail transportation has proven to be a highly economical and energy efficient means of transit.

World over, the rail system of transportation is the most common mode of mass transit for either conveying persons or goods from one point to another. While some still make use of the usual rails, some nations on the other hand have even gone above and beyond in advancing to high-speed trains.

In Nigeria, inroads have been made on rail transportation especially during the administration of President Muhammadu Buhari. One of such is the Lagos- Ibadan Standard Raul Gauge, which was flagged off at Ebute-Metta Junction, Lagos in March, 2017 by Vice President Yemi Osinbajo.

The 36 months Lagos-Ibadan rail project is expected to terminate in February next year, but was recently pushed to April due to some unforeseen circumstances. However, the seven smaller stations on the Lagos-Ibadan Standard Gauge rail corridor are yet to be completed. This was one of the issues the Minister of Transportation, Rotimi Amaechi dealt with during his last routine tour of the project. He also tasked them to complete the construction of the rail tracks from Iju to Ebute Metta, kilometre 20 to kilometre 4.

That notwithstanding, the rail has been opened from Ibadan to Iju to further ease travel pattern, especially for those who wish to travel for Christmas. This was in accordance with Amaechi's goal that the seven stations must be ready, as according to him, a free train ride from Iju, Lagos-Ibadan must begin by month-end.

He gave this charge to the China Civil Engineering Construction Corporation (CCECC), the contractor handling the Lagos-Ibadan Standard Gauge rail project, stressing that time is no longer a luxury.

The entire stretch had 10 stations and three - at Ebute-Meta, Abeokuta and Ibadan are proposed as mega stations, while seven others are minor stations. Upon completion, the speed train line will have 10 ultra-modern railway stations with four in Lagos: (Apapa, Lagos, Agege and Agbado), three in Ogun: (Kajola, Papalanto and Abeokuta), and three in Oyo: (Olodo, Omi Adio, and Ibadan).

Also, the 156 km line will have four extra-large bridges, 11 large bridges, four medium bridges two steel bridges, 10 frame bridges, 207 culverts, 40 railway crossing-no level crossing and 31 pedestrian overpasses. The initial contract was pegged at $1.5 billion, but has jumped to about $2 billion due to several variations to the project variation.

Given that the federal government has paid its part of the counterpart funding of the Lagos-Ibadan speed train rail project, some of the impediments that have seemingly hampered this project is the fact that about 34 kilometres of pipes were affected by the relocation. Aside the water mains, gas and petroleum pipelines, which were submerged underground and in the sea, high tension power lines, overhead bridges, and several structures had been some of the impediments at the Apapa and Lagos end of the project.

On this Amaechi said: "Though these are real and tenable excuses, they are not permissible, as these are "known challenges for which solutions ought to have been proffered."

His reason being that, if a firm could construct 1,500 kilometres of rail lines in its home country, they should not find it hard delivering 156.56 kilometres.

A top Team Consults source, who asked not to be named, said: "The project could have achieved more strides by now, if the contractor had started from the hinterland, which had but little challenges outside payment of compensations for those whose land or buildings were acquired for the project but had first started working from Lagos, beginning from Ebute-Metta (where the then Acting President Yemi Osinbajo) flagged it off in March 2017. They had to stop when it was discovered that little or no progress was being made and today, we are living witnesses to what could be done if the CCECC had fewer encumbrances to contend with."

Amaechi, who spoke at Kajola in Ogun State recently said the construction company had not lived up to their promise of completing the stations in three months.

"They said before the dissolution of the cabinet that, they were going to complete the stations in three months. May, June and July but we are here today in October and the stations are not completed."

On the accusation by the minister that they were not encouraging local production by sourcing for materials in China, instead of locally, an engineer with CCECC, Xia Liju countered it. Stressing that the company was sourcing materials for the construction of the stations locally, he said "we are sourcing all the materials here, we are not importing them".

Xia explained further that heavy rain had hindered the construction of the stations and laying of tracks from Iju to Ebute Meta.

It was a promise fulfilled on November 30 when the minister revealed that the free train rides would run from December 2019 to March 2020. Advising Nigerians to take advantage of the rides during the festive periods, he said the rides would be from Lagos to Ibadan, although the take off point would be Iju.

On the free train ride, the minister said: "My concern is to have coaches on these tracks to convey passengers, who will like to travel for Christmas. On the 30th, we will commence test-run but the issue is that we want to start it from Ebute Meta, but they are saying it is Iju that is ready. As far as Lagosians are concerned, Iju is in Ogun State, and that is why I am pushing them to get to Ebute Meta.

"We may start with the executive coaches. The reason why I am certain about the ride is because of the fact that other coaches are expected to arrive in Nigeria from China before Christmas. Even if they arrive in the second week of December, we don't know how long it will take them to be cleared from the seaport.

"Once they are cleared from the seaport, it may take one or two days for them to get here. But I will struggle to make sure that before Christmas, it happens. But even if it does not happen, the executive coach will be available. The only problem with this is that we will insist on 24 passengers on each coach, making it 48 for the two."

Speaking on the progress of work on the route, the minister explained that the policy change by the Chinese will hasten the completion of the project.

He said: "It was good that they have changed all their policies. Before now, they bring all the materials from China and they have to wait for it to be imported before they start work despite their readiness to work. Now, they have said that all materials will be gotten locally. Why do they have to import doors, windows from China? With the change of policy, the progress of work will improve."

With the gains the completion of the rails portend, Nigerians, especially Lagosians, are waiting with bathed breathe to enjoy less cumbersome trips in and out of Lagos. Also an advantage is the boost the economy will receive with its completion. 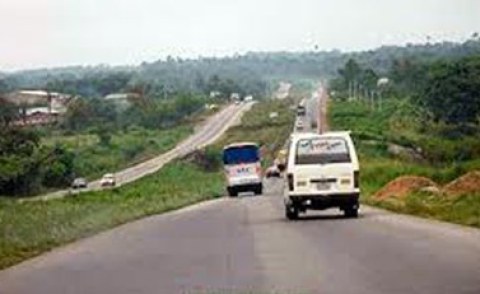 How Chaotic Will Lagos-Ibadan Expressway Shutdown Be? 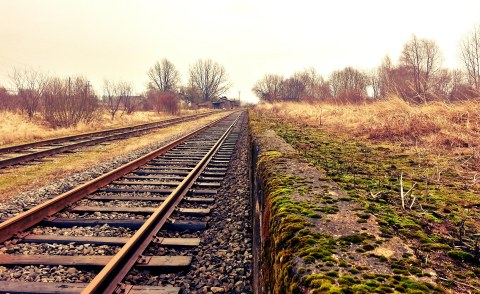 Lagos-Ibadan Rail Project on Track Despite Snag Along the Way
Tagged:
Copyright © 2019 This Day. All rights reserved. Distributed by AllAfrica Global Media (allAfrica.com). To contact the copyright holder directly for corrections — or for permission to republish or make other authorized use of this material, click here.