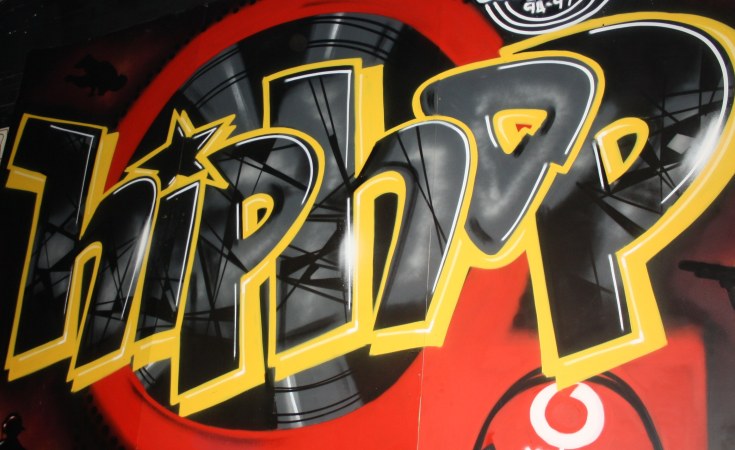 Today, The Ivyson Tour has turned out to be one of the most sought-after events on the South African entertainment calendar having been hosted in Cape Town, Durban and Johannesburg as well as in Namibia attracting over 16 000 attendees across the shows.

This year The Ivyson Tour was held in Johannesburg, Durban, Cape Town, Bloemfontein and Vaal as well as Pretoria, and for the first time the tour has spilled into Zimbabwe where it will be held on December 21.

What makes the Zimbabwe leg of The Ivyson Tour unique is that Nasty C pledged to give all the proceeds, including ticket sales, concessions, auction items, merchandise and sponsorships to the Alfred Dondo Foundation (ADF) -- a charity organisation that looks after 65 orphans and vulnerable children in Chikomba district, Mashonaland East province.

A week ago, the Strings and Bling singer spent four days in the country hyping the December 21 gig to be held at the Pabloz VIP car park in Borrowdale.

He visited schools, radio stations and interacted with the media as part of the build up to the show, which also features Malawian-born South African artiste Gemini Major, South African singer Tellaman, Cape Town-based Rowlene and King 98.

Local rapper King 98, who hosted Nasty C during his four-day stay, said he was elated to have his "brother" as they build up to The Ivyson Tour gig.

"Like, what I have always said, Nasty C is a brother to me. He has helped me a lot as I started my music career and I appreciate everything he is doing for me," King 98 said.

"He is just humble and he showed his appreciation for what we did for him during his visit ahead of the big day."

Speaking to the media as he wrapped up his visit, Nasty C announced the coming of a new album titled Zulu Man With Some Power, which he described as a festive season treat for his fans.

"Zulu Man With Some Power is a creative production that will include some personal songs and it will be of African sound," Nasty C said.

Meanwhile, local organisers of The Ivyson Tour said preparations for the show were well on course..

"Everything is well in place and we are generally happy with the preparations and ticket sales open on Monday [tomorrow]," said Impala Car rental events and projects manager Tracy Ngoma.

She described the much-anticipated event as a cocktail of "good stage performances" from the line-up that is a blend of local and foreign talent.

Ngoma said tickets pegged at US$10 or equivalent ZLW$ will be sold at selected Chicken Inn outlets in Harare, as well as Impala Car Rental offices.

"We are happy to be associated with Simbisa in this event. Many thanks to Fortunate and Tanya for ensuring that Nasty C and his team were well fed during their stay in Zimbabwe," she said.

The ADF, which was founded four years ago, is the brainchild of Impala Car Rental CEO Thompson Dondo.