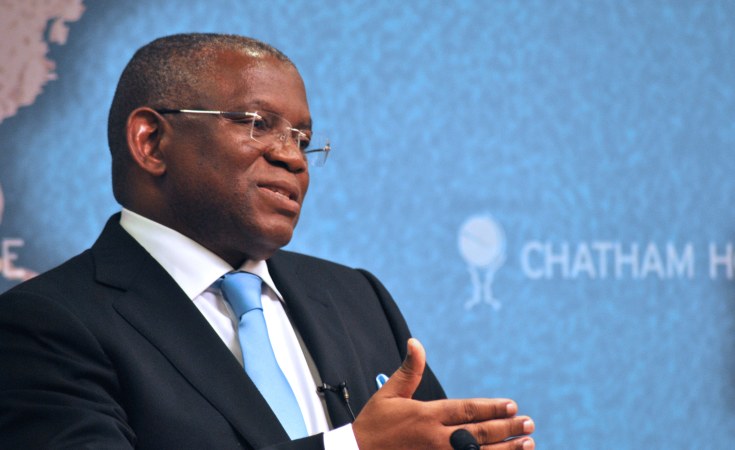 Nairobi — The Angolan ambassador to Belgium, Georges Chikoti, was elected Saturday, in Nairobi, Secretary General of the Africa, Caribbean and Pacific (ACP) Group of States during ACP Council of Ministers.

Georges Rebelo Pinto Chikoti is the first Angolan to take up a prominent position in the ACP. The diplomat replaces Patrick Gomes who received numerous congratulations from the delegates.

Georges Chikoti was born in Dondi, central Huambo province, on 6 June 1955. He has a Master's degree in Economic Geography and a degree in International Relations at the University of Ottawa, Canada.

Georges Chikoti is fluent in English, French, Portuguese, Umbundo and Bemba; he worked at the Imperial Bank of Canada in Toronto and was a consultant to the Canadian International Development Agency (CIDA).

He was Foreign Affairs minister until 2017 being further appointed Angola's ambassador to the European Union, the Kingdom of Belgium and Luxembourg in 2018.