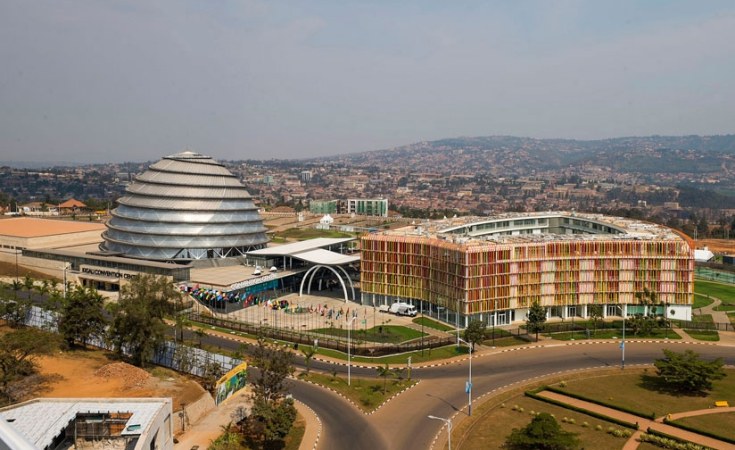 Rwanda will this Monday host the Sheikh Tamim bin Hamad Al Thani Anti-Corruption Excellence Award thanks to President Paul Kagame’s anti-corruption credentials and the government’s institutionalisation of the fight against corruption.

The award is given by the Rule of Law and Anti-corruption Centre (ROLACC) — an international centre dedicated to the fight against corruption and the promotion of the rule of law, alongside the anti-corruption mandate of United Nations Office on Drugs and Crime (UNODG).

ROLACC was created based on a proposal made by His Highness the Amir Sheikh Tamim bin Hamad al-Thani, the leader of Qatar, at the 3rd United Nations Convention against Corruption, held in Doha.

The annual award has four categories including the Anti-Corruption Lifetime Achievement Award, which recognises noteworthy and outstanding contributions made to support the global fight against corruption.

The winners will be honoured by the Emir himself alongside President Kagame.

The Qatar government also sponsors a monument that represents the international community’s solidarity and commitment towards the fight against graft.

The awards come after Rwanda’s improvement by one point to score 56 out of 100, making it one of the five least corrupt countries in Sub-Saharan Africa, according to the new Corruption Perception Index (CPI)- a global index that measures the level of corruption across the world by Transparency International.

The Headache of Fighting Corruption