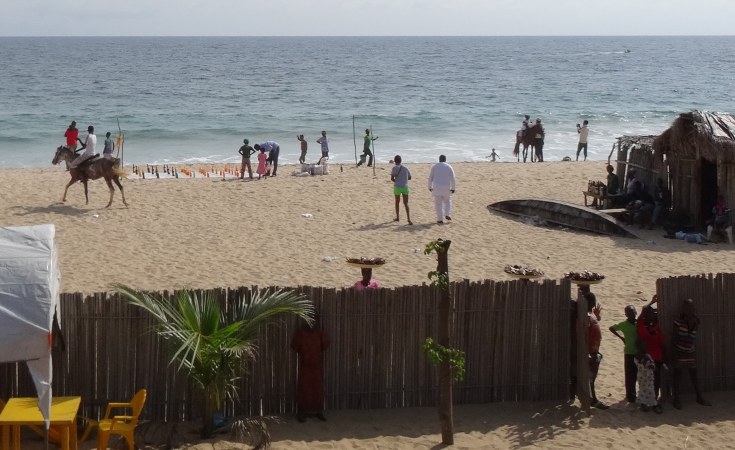 Plastic debris is everywhere and has grabbed the attention of environmental policy makers and regulators. When this plastic breaks up into smaller particles - less than 5mm in size - they are called microplastics. In some cases, they can only be seen under a microscope.

There are two types of microplastics: primary and secondary. Primary microplastics are manufactured to be 5mm or less in size. Examples include microbeads used in cosmetics and household products and resin pellets used in abrasive blasting.

Secondary microplastics are formed from the breakdown of larger plastic materials due to photochemical, mechanical and biological processes in the environment.

The presence of small plastic fragments in the marine environment was first highlighted in the 1970s. But with renewed interest over the past decade, microplastics are now considered a major emerging contaminant.

Microplastics pick up and transport heavy metals and organic pollutants such as polychlorinated biphenyls and polycyclic aromatic hydrocarbons. These pollutants can be toxic. They can be carcinogenic - that is, they have the potential to cause cancer - and they can also be mutagenic - they can lead to changes in the genetic makeup of organisms.

Microplastics also release plastic additives into the marine environment. These can contaminate soil, air, water and food. They can damage creatures that live in the sea by blocking their digestive tracts, changing their feeding patterns, decreasing their immune response and altering reproductive activities. They can also be transferred up the food chain to humans when they're ingested by marine organisms.

Microplastics are simply everywhere. Studies have reported their presence in the guts of birds, fishes and marine mammals. They have also been reported in remote areas of the Alps and the Arctic. 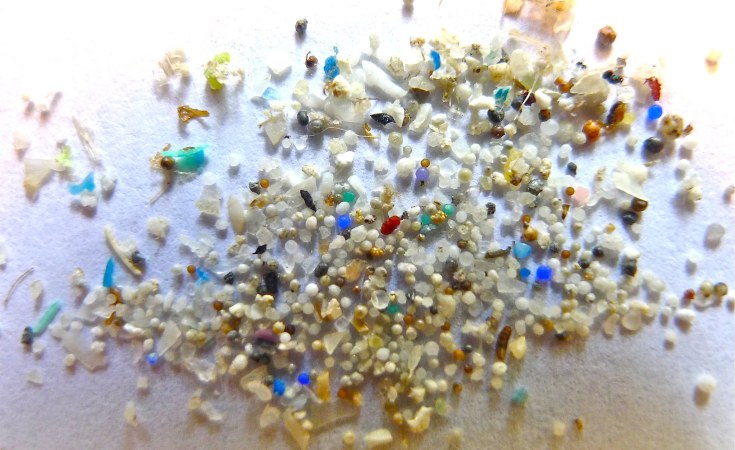 We examined surface sediments from four beaches in Lagos for microplastics. This was the first attempt to investigate microplastic levels in the Nigerian coastal environment.

We found microplastics in all sediment samples collected from the beaches. We found that plastic fragments dominated all the samples we examined. This was followed by pellets and then fibres. The high number of fragments suggests the breakdown of larger plastic items from littering and poor waste management as the most significant source of microplastics in the beaches.

Plastic polymers confirmed were polypropylene, polyethylene and polystyrene. These polymers are used, among other things, to produce rigid food service containers (Styrofoam containers), disposable cups, bottles, as well as plastic wrappings and bags. This study also confirms the ubiquitous nature of microplastics in the Atlantic as reported in studies from different regions and locations.

Other countries are already taking action to minimise microplastic pollution. About 127 have implemented policies to regulate plastic production and usage. Nigeria should not be an exception.

The country needs to adopt a series of policies to manage plastics.

The Nigerian government - at all levels - should encourage citizens and organisations to embrace the "new plastics economy" where plastic never becomes waste. Plastic materials with no after-use value - single-use plastics - such as Styrofoam plates and the ubiquitous water sachets should be gradually phased out.

Individuals can also take action by reducing their plastic footprint.