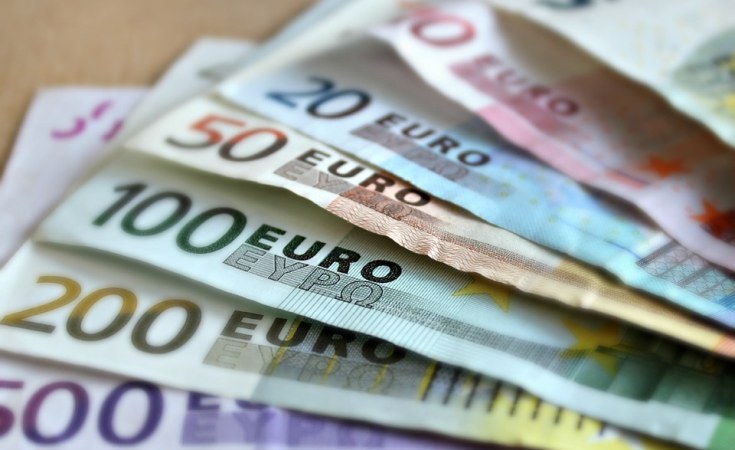 Nairobi — President Dr Mokgweetsi Masisi was December 9 among Africa, Caribbean and Pacific (ACP) heads of state and government at the official opening of the organisation's 9th summit held in Nairobi, Kenya.

Ghana president and current African Union chair, Mr Nana Akufo-Addo said at the opening ceremony that the group's founding objectives on the promotion of trade and economic relations remained vital.

"The strength of the ACP group will not only be determined by the numbers only but by the quality of the attachment the group places on the objectives of trade promotion and economic relations," he said.

The summit, he said, therefore gave member states an opportunity to rededicate and redefine the group just before the elapse of the Cotonou Agreement next February.

The UN, she assured, would continue to work with the group.

For her part, European commissioner for international partnerships, Ms Jutta Urpilainen said the summit held under the theme; "A transformed ACP Committed to Multilateralism" was strong proof that in unity multilateralism could be realised.

"It is proof that together we stand against the tides of breaking ties. EU strongly promotes dialogue,, cooperation and mutual respect. Your coming here is the proof of the active role Africa places in the promotion of multilateralism and South-South cooperation, an objective we also believe in as an organisation," she said.

She said multilateralism was key and that the summit accorded the EU a perfect opportunity to convey its message of support to the ACP group.

Ms Urpilaine was hopeful that the ACP group together with the EU would continue to build on a successful past to bear even greater results in future.

Whatever agreement the two parties reached, she said, should be fair to long term partners.

President Uhuru Kenyatta of Kenya who has assumed ACP chairmanship at the summit, said its theme; A transformed ACP committed to multilateralism, resonated well with his country's transformative agenda as well as UN's agenda 2030.

Kenya, he said, welcomed the transformative agenda path that the ACP ground was embarking upon as it was the only path that would ensure the organisation became an influential actor in the world economy and political space.

He promised to work hard and ensure the group's interests were realised.

UK-East Africa Trade Pact May Split as Brexit Deadline Looms
Tagged:
Copyright © 2019 Botswana Daily News. All rights reserved. Distributed by AllAfrica Global Media (allAfrica.com). To contact the copyright holder directly for corrections — or for permission to republish or make other authorized use of this material, click here.