West Africa: Restoring the Dignity of IDP Girls and Women in Mali 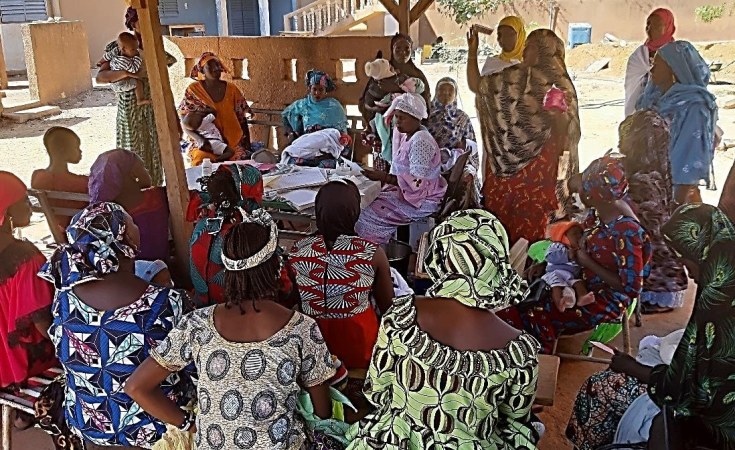 Awa B., barely 20 years old, is now a widow and homeless. Thousands of girls and women face the same situation in Mali. They are Oura, Hawoye, Niamoye..., in English girls, women and widows living in a critical situation.

According to the latest surveys conducted by the Mopti Regional Directorate of Social Development and Economic Solidarity, more than 2012 households affected by the insecurity crisis have settled in the Mopti urban commune and its suburbs, following a series of deadly attacks perpetrated by armed radical groups against the village communities of Koulogo, Ogossagou and Sobane Dah. This additional flow of internally displaced populations (IDPs), has increased humanitarian needs that require rapid assistance, particularly among adolescent girls and women in terms of menstrual hygiene management at the site and in host families.

Faced with the need to provide an alternative protection for these vulnerable people, Plan International Mali, in partnership with Irish Aid and the technical structure of social development and economic solidarity in Mopti, carried out a campaign to distribute dignity kits on IDP reception sites.

The dignity kits distribution campaign reached a total of 3,044 adolescent girls and displaced women, distributed between the official site of Socoura and the spontaneous sites in the urban areas of Saréma and Banguétaba. During the distribution campaign, Plan International Mali took into consideration the concerns of adolescent girls and women beneficiaries, who wanted to know how the various kits distributed, were to be used. It became particularly important to raise awareness on the importance of the kits and the use method.

It was clearly explained to them that Aquatabs tablets were to be used for the purification of water unfit for consumption, but also for the washing of materials used for menstrual hygiene management. They were also told that sanitary napkins were useful to effectively manage the menstruation period, without resentment of shame or discomfort towards other people with whom they share the same living space.

Being one of the first beneficiaries on Socoura IDP site, Awa, testifies: "I didn't know what sanitary napkins are, but now it is clear. It will help me to manage my menstruation and feel more free during these periods". 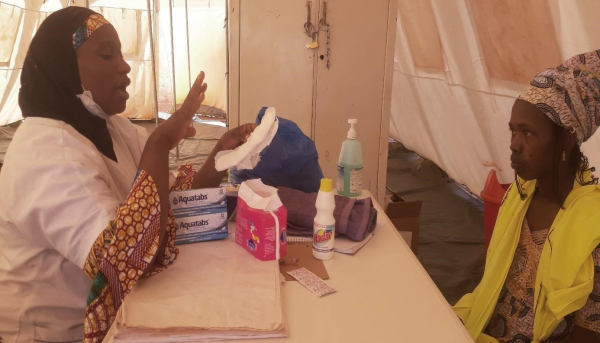