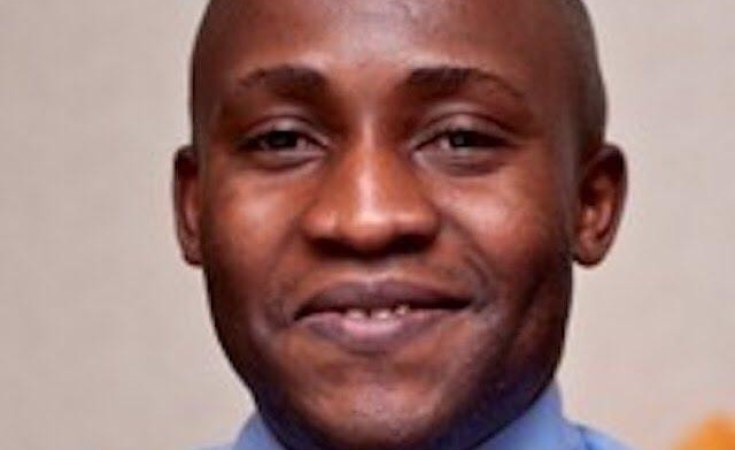 Barely 24 hours after two assailants gained access into the Ikoyi house of the Managing Director of MAERSK Line, Gildas Tohouo, attacked and injured him, as well as stabbed his Hungarian wife to death, the suspected attackers have been arrested by the Lagos State Police Command.

Tohouo, a Cameroonian, who was said to be critically injured from the multiple stab wounds inflicted on him, is receiving treatment at an undisclosed hospital in Victoria Island, while the body of his wife, Bernadet, has been deposited at the morgue.

Although the couple were at Lugard home in Ikoyi, with their three kids, the assailants focused on the adults and left the children unharmed.

According to the police, the suspects, Olamide Goke and Ade Akanbi have been arrested and the murder weapon, a knife, suspected to have been used during the operation, was recovered from them.

The main mastermind of the crime, an electrician on Lugard Avenue, Ikoyi, where Gildas resides, had tricked the couple to gain access into their premises.

Confirming the incident, the state Police Spokesperson, DSP Bala Elkana, said the two suspects were rounded up at the scene of the crime by the state Commissioner of Police, Hakeem Odumosu.

He said the CP immediately visited the scene of the incident and ordered that the place be cordoned off, adding that the suspects were taken to the homicide section of the State Criminal Investigation Department (SCID), Panti, Yaba.

The suspects, who in their confessional statement admitted to the crime, explained that they stabbed the couple because they once refused to assist them financially.

The police spokesman also charged the residents of Lagos State to carry out necessary background checks on their hired helps before allowing them access into their homes.

Affirming that the two suspects would be charged to court soon, he added that the survivor is in the intensive care unit at an undisclosed hospital.

In their reaction, the company in a press statement signed by one Richard Smith, confirmed but did not disclose the identity of the victims .

Quoting David Williams, Regional Managing Director of Africa for A.P. Moller - Maersk, Smith said: "We are very sorry to confirm that a colleague and his family have been attacked in their residence in Lagos, Nigeria.

"Tragically, the wife of our colleague passed away at the scene. Our colleague is in the hospital, where his condition is critical, but stable. The three children are all safe and accounted for.

"Our thoughts and deepest sympathy goes to the family. We will do whatever we can to support them in this tragedy.

"The relatives of the family are in the process of being notified. Relevant authorities are investigating the incident. Maersk is supporting the investigation in every possible way." 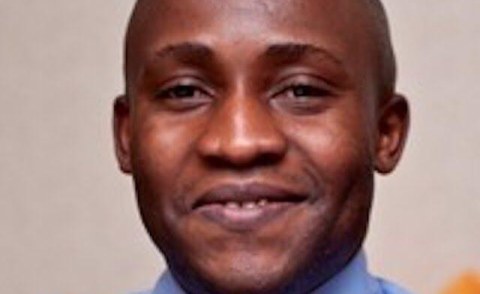 Shipping Company's Nigerian MD Attacked, Wife Killed
Tagged:
Copyright © 2019 This Day. All rights reserved. Distributed by AllAfrica Global Media (allAfrica.com). To contact the copyright holder directly for corrections — or for permission to republish or make other authorized use of this material, click here.