Kenya: Aviation Market to More Than Double in Size By 2038, Report 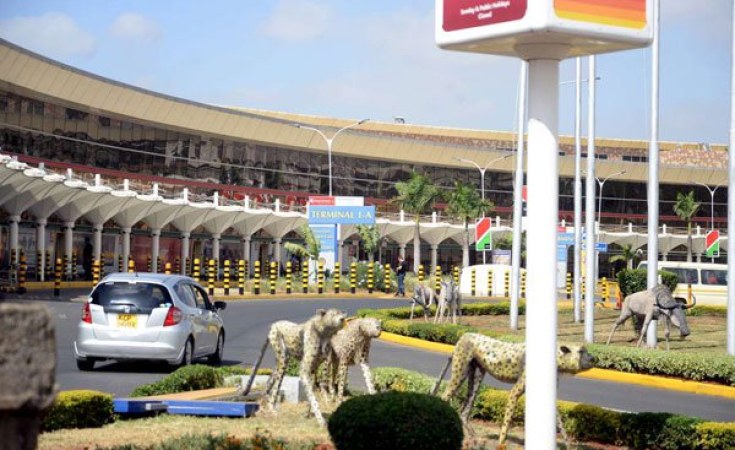 Nairobi — The African aviation market will increase by 200 million passengers, to over 356 million by 2038, according to the International Air Transport Association (IATA)'s latest forecast.

Closer home, IATA predicts that over the next two decades, the Kenyan market could more than double in size, resulting in an additional 11.3 million passenger journeys, over 449,000 more jobs and a US$11.3 billion (Sh1.1 trillion) boost to GDP by 2038.

While making his keynote address during the opening ceremony, Kuuchi, Vice President, Africa, IATA said "Routes Africa is critical to the development of air services on the continent and these forums have made a real impact on the region. Kenya is among the top three aviation markets in Africa where growth is forecast to be the strongest over the next two decades but if the full potential of the industry in Africa is to be realized, airspace in the region needs to be liberalized."

Speaking during a media briefing on the sidelines of the Routes Africa Forum 2019, Alex Gitari, Ag. Managing Director & Chief Executive, KAA said: "Over the last two years, we have been implementing an ambitious strategy to deal with one of the key challenges also facing the aviation sector in the continent namely, expansion and improvement of capacity at our main airports."

Gitari noted that the remodeling of the terminal separating arriving and departing passengers at the Jomo Kenyatta International Airport (JKIA) has boosted airport security and has also raised the airport's annual capacity, with 11.9 million passengers travelling through Kenya's airports every year.

The expansion and modernization of Kenyan airports is a key flagship project under Vision 2030, Kenya's economic blueprint.

A steady growth in trade and tourism has seen overall number of domestic and international departure seats increase by more than three quarters since 2010, this according to analysis by OAG Schedules Analyser data, one of the world's leading provider of digital flight information and analytics. Kenya's domestic capacity has also risen from 1.95 million departure seats in 2010 to 5.18 million this year.

KAA, he revealed, has invested in new and modern terminal buildings at the Malindi Airport located on the coast to the North East of Mombasa and Manda Airport serving the Lamu archipelago. Plans are in place to expand Diani Airport in the South Coast to attract bigger airlines and more tourists.

The 12th edition of Routers Africa provides a convenient platform for decision makers to negotiate new air services, discuss existing routes and improve the continent's air connectivity, while supporting growth in air services and stimulating economic development across the region.

Steven Small, brand director of Routes, quoting industry statistics by IATA, said: "24 million people in Africa depend on the travel and tourism industry with over 6 million jobs supported directly by the aviation industry. This is driven on the back of the continent's vibrant aviation sector and with a CAGR of 4.6 percent over the next 15 to 20 years, the promise and potential of aviation in Africa is huge."