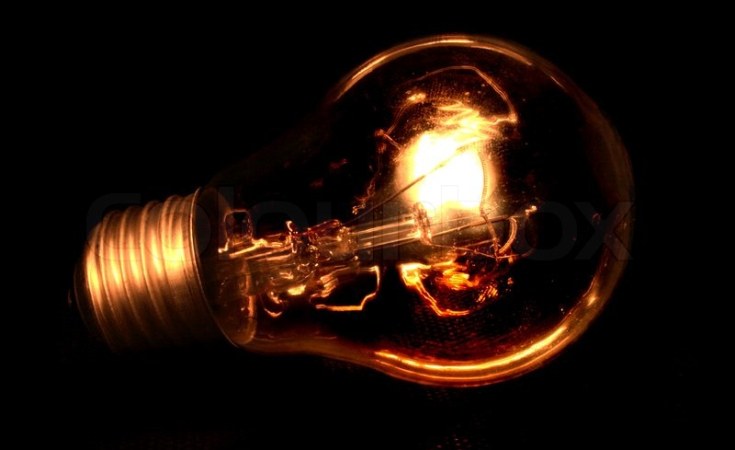 Zimbabwe's hopes for an improvement in power supply have been dashed following a major setback in power generation at South Africa's utility company, Eskom due to a reported technical challenge.

Eskom, which supplies 400 Megawatts (MW) to Zimbabwe, has since beginning of this week experienced unplanned breakdowns due to flooding which hit Pretoria and surrounding areas affecting some of its production units and resulting in close to 14 000MW being shed from its South African power grid.

At Medupi, the "incline conveyer belt" - the device used to feed coal to the furnaces stopped working, taking a generational unit offline, while the Kriel Plant and its serving mine were hit by torrential floods with no deliveries on its conveyer belt.

Another unit at Camden was also hit by 250mm of rain in the last week affecting boilers, a turbine hall and coal supply infrastructure.

Zesa Holdings has since indicated that load shedding will be reverting to stage 2 as power imports had been affected.

"ZESA Holdings would like to advise its valued customers countrywide that load shedding is now being implemented at Stage 2 level due to loss of power imports from the region and depressed local generation,"

"Customers will be advised of progress on restoration of imports and improved local generation to minimize the effects of load shedding," ZESA said in a statement.

The development has worsened an already dire situation in Zimbabwe which has been experiencing in excess of 16 hour black outs for much of the year.

One of South Africa's leading platinum miners, Impala Platinum have since shut production at its Rustenberg and Marula plants as power cuts weigh heavily on the economy.

But for Zimbabwe, solutions remain out of sight even with power imports back at normal supply, a dilapidated power infrastructure and failure to set up infrastructure for alternative sources of energy remains the biggest challenges lying ahead.

Currency Crisis Is Far From Being Resolved

Relief as Striking Senior Doctors Resume Work in Zimbabwe
Tagged:
Copyright © 2019 263Chat. All rights reserved. Distributed by AllAfrica Global Media (allAfrica.com). To contact the copyright holder directly for corrections — or for permission to republish or make other authorized use of this material, click here.

Museveni Sworn In, Vows to Ensure Welfare of Ugandans
Company