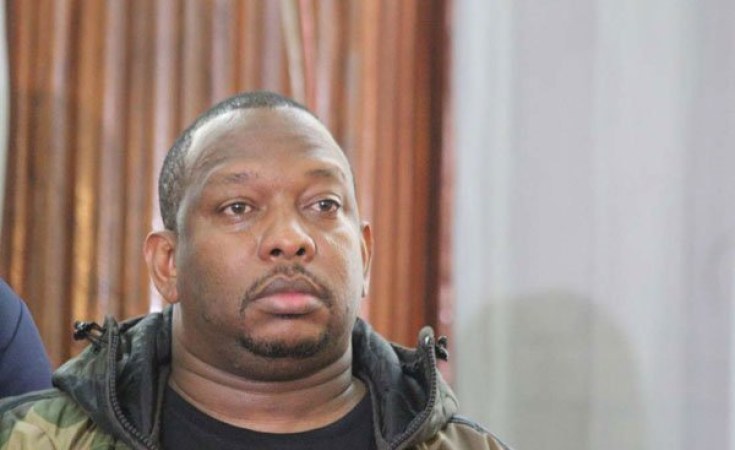 Nairobi — Nairobi Governor Mike Sonko was due back in court on Wednesday for a ruling on a bail application which will determine whether the county chief arrested on graft charges on Friday will be set free.

Sonko denied charges levelled against him by the Ethics and Anti-Corruption Commission (EACC) on Monday when he appeared before Chief Magistrate Douglas Ogoti at the Milimani Law Courts.

During a court appearance on Wednesday, Ogoti ordered that Sonko be remanded until Wednesday when he would render a determination on a bail application by his counsel including Senators Kipchumba Murkomen (Elgeyo Marakwet) and Mutula Kilonzo Jnr (Makueni).