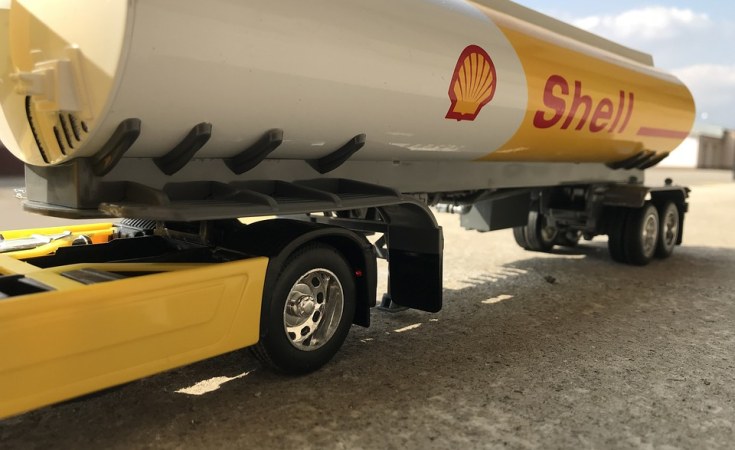 African governments' appetite for quick tax revenues from oil production is putting off potential investors, denying the continent billions of dollars' worth of projects.

Further, foreign investors are concerned about the uncertainty surrounding the taxation measures that African governments impose on the oil and gas sector.

According to a report -- Africa's Energy Outlook (2020) -- prepared by energy sector lobby group Africa Energy Chamber, such hostile environments are likely to dampen the interest of foreign investors, particularly Chinese oil firms looking to invest $15 billion in the sector in the next four years.

It is estimated that on average, China consumes around 42 per cent of crude exports by value across sub-Saharan African, with Angola exporting the largest volumes of crude to China.

So far Chinese firms are behind the development of two pipelines that will enable Niger and Ethiopia to become exporters of crude oil and natural gas respectively. These projects will lay a combined 2,500km of pipeline to provide export routes via Benin (for Niger) and Djibouti (for Ethiopia).

But commencement of commercial production has frequently been delayed by disputes over taxes and disagreements over field development plan.

"Governments must find better ways to reconcile their expectations of short-term tax gains with the need for sustainable and long-term investment in exploration and production. There are tens of billions of dollars' worth of projects which are being delayed due to uncertain environments," according to the report.

"Uganda is facing a challenging road to reach first oil by 2022 due to disagreement between project partners," says report.

"A lack of regional co-operation combined with President Yoweri Museveni's disputes with international oil companies, particularly over domestic refineries, have also slowed the development of Lake Albert," it adds.

Uganda discovered crude oil reserves estimated at six billion barrels in the Albertine rift basin near the border with the DR Congo, in 2006.

In August this year, a proposed $900 million farm out by Britain's Tullow Oil to France's oil giant Total and China National Offshore Oil Corporation in the stalled Lake Albert development collapsed following a tax dispute with the Ugandan government.

As a result, Total suspended its technical work on the exploration field and the crude oil pipeline from Uganda to Tanzania.

Oil producers such as Nigeria and Angola are expected to dominate the sub-Saharan Africa energy landscape over the next five years.

Between mid-2014 and 2017 several oil and gas projects were either halted or cancelled due to tough economic conditions, political instability, regulatory uncertainty and inadequate infrastructure to evacuate products to market in African countries.

The downturn also had a severe impact on oil-dependent economies including Nigeria, Angola and the Republic of the Congo, which have experienced stalled economic growth and tightening government revenues.

In Kenya, President Uhuru Kenyatta early this year signed into law the Petroleum Bill, which regulates oil exploration and production and outlines how revenues are to be shared between the government, local communities and companies.

Successful engagement between international oil companies and local communities over revenue sharing will be essential to ensuring that Kenya is able to fully exploit its oil reserve potential. The Constitution of Kenya stipulates that the national government will allocate 20 per cent of its portion of oil revenues to local government, five per cent to the local communities living where oil was found and retain 75 per cent. Parliament is expected to review the percentages within 10 years.

Kenya currently produces around 2,000 bpd from the South Lokichar Basin under its Early Oil Pilot Scheme, led by Tullow Oil. And in August, the country achieved an important landmark in exporting its first consignment of 200,000 barrels of crude oil to the Chinese State-owned petroleum firm ChemChina.

A Final Investment Decision on the Turkana development is expected in the second half of 2020, with commercial production scheduled to begin in 2023, once a $1 billion pipeline to the port of Lamu is completed.

Current forecasts suggest that production will reach around 90,000 bpd by 2025.

In August, a proposed $900 million farm out by Britain's Tullow Oil to France's oil giant Total and China National Offshore Oil Corporation in the stalled Lake Albert development collapsed over a tax dispute with the Uganda government.

In Kenya, successful engagement between oil companies and local communities over revenue sharing will ensure that Kenya is able to fully exploit its oil reserve potential. This should be cemented by the Petroleum Bill.

Next Story
Tagged:
Copyright © 2019 The East African. All rights reserved. Distributed by AllAfrica Global Media (allAfrica.com). To contact the copyright holder directly for corrections — or for permission to republish or make other authorized use of this material, click here.