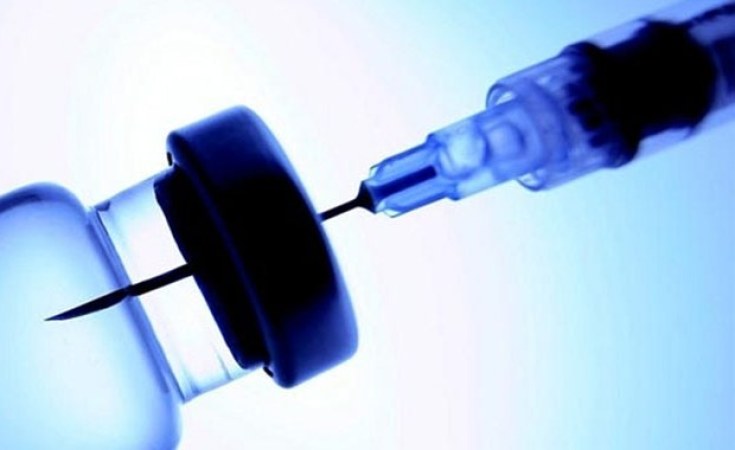 Members of measles vaccination teams in southern Cameroon have been attacked and beaten by locals who say the serums triggered side effects that sent 12 children to local hospitals.

Many rural Cameroonians distrust vaccination campaigns, which have been organized as part of a national initiative to stop a measles outbreak that has afflicted a number of children.

At the same hospital, Etala Suza, a 35-year-old trader and father of two, says his son also suffered side effects of the vaccine and has been hospitalized for several days.

Suza said after his son came home from school feeling tired, running a fever and vomiting, he, Suza, was told about the vaccination campaign for children in all schools. Suza said he was told by the child's driver that the youngster threw up several times in the car.

Cameroon organized the national vaccination campaign last week to contain the current measles outbreak it said had infected more than 3,000 people, especially children. The health ministry reported that the most affected area was in the central African state's northern border with Nigeria and Chad, where 17 children had died this month.

The government said but for the south region where the towns of Ebolowa and Sangmelima are located, the vaccination campaign went well in the country's nine other administrative regions.

Nurse Christelle Manedji of the Ebolowa regional hospital said medical staff attended to 12 children who suffered side effects of the vaccine. She said none of them died, as some people had claimed on social media.

Manedji said the first case they received was that of a 2-year-old whose diarrhea and vomiting led to severe fatigue; the second was that of a 3-year-old who had a convulsion and fever a day after she received a dose of the measles and rubella vaccine. She says they had been told to be ready to handle such cases during the vaccination campaign because there are normal reactions for some vaccinated babies.

Many parents in Cameroon's south region do not trust vaccinations. They say traditional healers carry out traditional treatments that protect children. Many prefer African traditional medical practitioners, who are more accessible and available than hospitals, which often are very far from home, understaffed and lack medication. Others say Western countries create vaccines to stop children from being able to have babies when they are of child-bearing age. Some say the vaccinations are trial drugs that may paralyze their babies. Others claim their religious practices prohibit them from having children vaccinated.

Dr. Jeudi Debnet, the highest government officer supervising the vaccination campaign in Cameroon's south region, says such allegations are unfounded. He said officials have given instructions for all affected children to be taken to the nearest health centers.

All the children who go to the hospital [are admitted] with some effects of the vaccines should be taken care free of charge. We use vaccines that are going to expire in 2021. There are the vaccines that we are already using in routine immunization programs, so we just took the same vaccines to use during the campaign," Debnet said.

Cameroon's health ministry reports that progress has been made in persuading parents to have their children vaccinated. Vaccination coverage in towns is estimated at 80 percent, but in some villages in the country's hinterlands, barely have three out of every 10 children are vaccinated.

The last vaccination campaign, between Dec. 4 and Dec. 8, targeted 3.3 million children between the ages of nine months and five years of age. The government says it is still considering launching a catch-up exercise for measles. The disease is caused by a virus that is spread through the air by breathing, coughing, or sneezing.

Measles is said to be highly contagious and can remain in the air, ready to infect, for up to two hours.