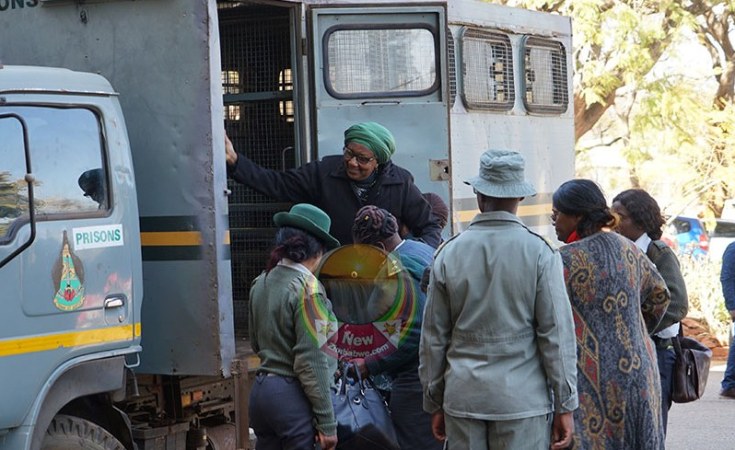 A renowned psychiatrist has "confirmed" corruption accused former Tourism Minister, Prisca Mupfumira to be mentally unstable to stand trial for her alleged offences.

Her lawyer, Charles Chinyama disclosed this when the embattled ex-government official appeared at the Harare Magistrates' Court Monday for trial commencement.

Trial was deferred to allow the State to verify the claims.

Chinyama said his client was instructed by a renowned psychiatrist not to stand in court for trial of any nature of proceedings in the next six weeks.

The Harare lawyer made the astonishing claim before Deputy Chief Magistrate Chrispen Mberewere as he sought trial postponement to April next year.

"On the last postponement," he said, "I indicated that Mupfumira requires adequate time to recover from the surgery she went through after she was granted bail and there is a letter from Dr. B Masunda showing that she is not yet fit to stand trial. Immediately after release from custody, she started suffering from mental depressions.

"Mangezi W, a renowned psychiatrist has recommended that any trial or proceedings be postponed for a period between 6 weeks to 3 months. S

"So, on normal calculations, trial can only start in April next year. She is not mentally fit to stand trial or to give full instructions."