Africa: Pioneering the Project Development Asset Class to the Next Step 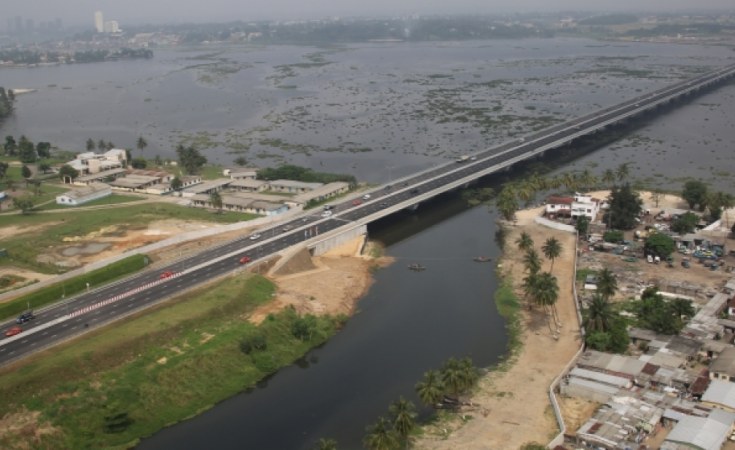 Photo: Bouygues Construction
Africa Finance Corporation was one of the core-financiers of the US$365 million Henri Konan Bédié bridge. Opened in December 2014, the bridge connecting two of Abidjan’s major districts—Riviera in the north and Marcory in the south--is considered one of the most successful PPP-funded projects in the post-conflict country.
Content from our Premium Partner
Africa Finance Corporation (Lagos)
By Amadou Wadda

The African continent is at a crossroads. Its growing, and predominantly young, population, coupled with the potential for significant economic growth from a low base, puts it in an enviable position to transform the continent into 55 nations of prosperity and, through a recalibration of the project development asset class, a potent catalyst for sustainable infrastructure development.

The journey from concept, to attaining financial close of an infrastructure project is indeed a long and arduous one – requiring patience, creativity, spending discipline, and determination. Simply put, it is not for the faint hearted. As a recovering project developer, I know all too well that sense of one step forward, and two steps backwards.

Economic growth and trade are constrained by poor infrastructure. The drivers of transport infrastructure development in Africa in the past decade have been a greater participation of the private sector in Public Private Partnership (PPP) structures to implement projects that the government would ordinarily have funded. The growing government budgetary constraints have led to more concessioning of transport infrastructure development to the private sector.

Private participants - principally financial institutions and strategic investors - have demonstrated increased appetite for transport infrastructure investments, both as debt and equity, influenced by the growing prevalence of the project finance structure. Private equity infrastructure funds have also been growing in participation and relevance in this space. However, although transport projects often demonstrate strong development impact, the lack of suitable historical data or the greenfield nature of the developments make these appear risky.

The Development Finance Institution (DFI) community, such as Africa Finance Corporation (AFC), continues to play the important facilitation role by becoming more and more involved in projects at the early stage of development. This ensures that by the time the project comes to market it has a bankable set of project documents, appropriate environmental and social considerations have been accounted for and the regulatory framework is in place to undertake such transactions.

Now, as a banker at AFC, one of Africa's largest infrastructure development finance institutions in Africa, I would like to reflect upon some of the ways in which project development must be more creative as an asset class in order to surmount the infrastructure deficit across the continent. 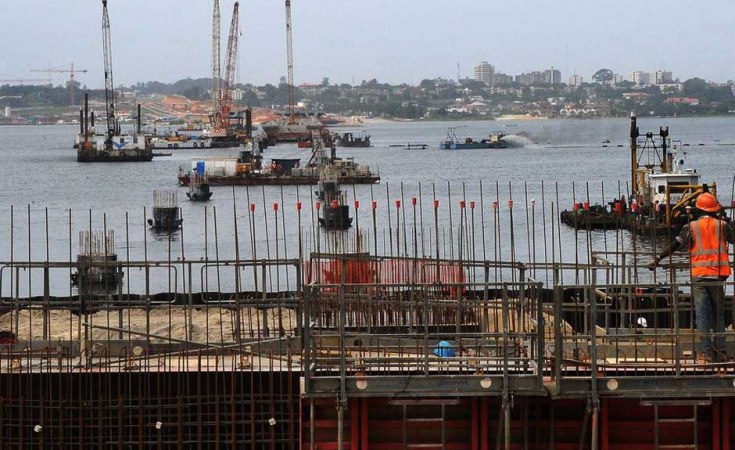 Firstly, Political Risk Insurers (PRIs) such as MIGA, need to devise tailored products that cover government obligations during the project development phase. This is particularly important for large scale infrastructure projects with huge development budgets (over US$50 million in some cases) requiring significant amounts of government input and obligations for the attainment of financial close.

Such insurance products would also be instrumental in helping attract additional early stage capital to close the funding gap for such projects, especially from the more risk averse institutions from countries in Far East and Nordics.

Secondly, the financial products offered by lenders and equity investors need to be more open to new approaches, including the use of all equity financing, or bridge loans, in order to accelerate the start of construction, with long term debt (where documentation and conditions precedent processes can sometimes add as much as 24 months to project timelines), to 'crowd in' during the course of construction to take out the bridge facility.

These arrangements might only be applicable to small and medium sized projects of less than US$100 million? but they would go a long way to reduce the timing to start of construction, which is usually the main concern of Governments. With a 4 to 5-year election cycle in most countries, politicians are usually very nervous regarding the usage of the project finance model given its protracted nature.

Finally, there is a need for better alignment between project development funding providers on project preparation. On the sidelines of the 2019 Africa Investment Forum, Africa Finance Corporation announced the investment in by Africa's sole AAA rated institution - TheAfrican Development Bank in the equity of the Corporation.

This is an important stepping stone that will see the two most eminent infrastructure investors begin to coordinate how project preparation can be better aligned, and I would call upon other DFis, such as the founding partners of Africa Investment Forum to follow suit.

If each of these steps were implemented, I have every confidence we can provide the continent of Africa with project development as an asset class that is fit for the scale of the  infrastructure challenge.

Tagged:
Copyright © 2019 Africa Finance Corporation. All rights reserved. Distributed by AllAfrica Global Media (allAfrica.com). To contact the copyright holder directly for corrections — or for permission to republish or make other authorized use of this material, click here.

Why is it so Hard to Fund Infrastructure Development in Africa?