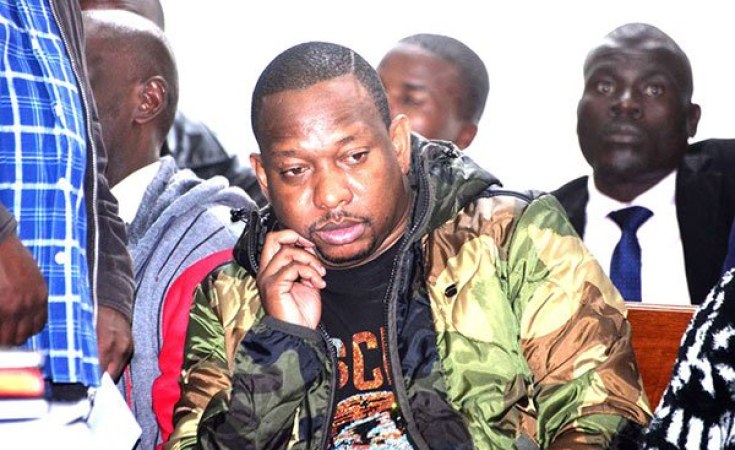 Nairobi County Governor Mike Sonko has been freed on Sh30 million bond, a surety of a similar amount or a cash bail of Sh15 million.

In a decision delivered by Anti-Corruption Court Magistrate Douglas Ogoti at the Milimani law courts Wednesday, he has also been barred from accessing county offices unless accompanied by an investigating officer or any other authorised person.

When accompanied to his office, he will only allowed to pick his belongings.

The county boss, along with his co-accused, have also been ordered to deposit their passports and any other travel documents in court.

Mr Sonko was also asked to ensure that his supporters maintain peace.

The court, while laying out their bail terms, has also barred the accused from approaching any witnesses.

Seven of his co-accused have been freed on a bond of Sh3 million, surety of a similar amount or a cash bail of the same.

Five other accused persons have been granted a bond of Sh30 million or a cash bail of Sh10 million.

The developments are a blow to the State prosecution team, led by Counsel James Kihara, who had argued that Mr Sonko should be denied bail since he was likely to interfere with investigations or intimidate witnesses who are junior officers in the county.

He argued that the governor was influential, wealthy and had a rowdy following that had on several occasions acted outside the law. 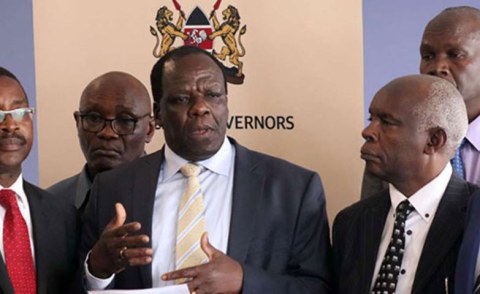 No Longer on Autopilot, the Governance of Nairobi Is In New Hands
Tagged:
Copyright © 2019 The Nation. All rights reserved. Distributed by AllAfrica Global Media (allAfrica.com). To contact the copyright holder directly for corrections — or for permission to republish or make other authorized use of this material, click here.