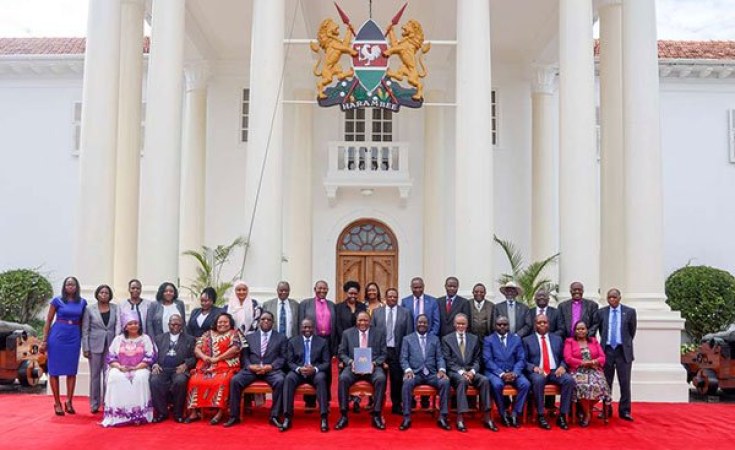 Nairobi — President Uhuru Kenyatta has extended the term of the Building Bridges Initiative taskforce ahead of the much anticipated public fora in January.

The extension followed a meeting at State House Nairobi Wednesday evening with the Senator Yusuf Haji-led 14-member meeting with Kenyatta and his BBI partners Raila Odinga.

The team unveiled its report at the Bomas of Kenya on November 27 at an event that graced by the two.

State House Spokesperson Kanze Dena Thursday said in the next phase, the team will widen public consultations and draw up an actionable implementation plan.

"The Taskforce will therefore steer the next phase of the process which will largely involve expanding and guiding public participation, and structuring recommendations by Kenyans into implementable action plans," she said in a statement to newsrooms.

While the political class has largely endorsed the initial draft presented by the Haji team at the Bomas of Kenya, rival political formations have differed on its implementation.