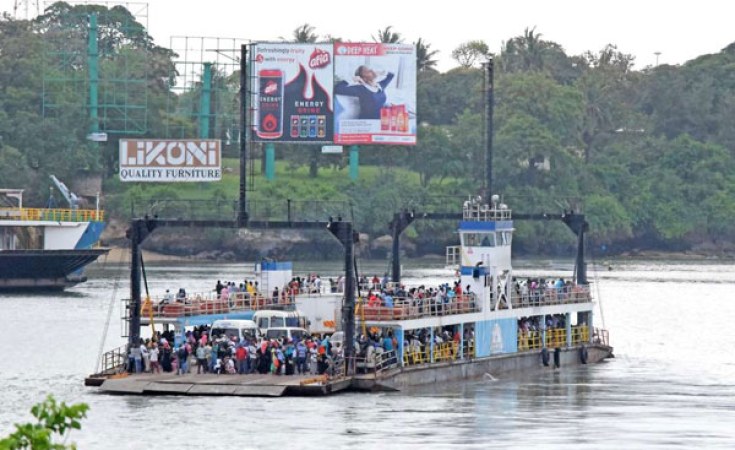 The operations of three ferries that have been running for more than two decades in Mombasa may soon be stopped after the National Assembly adopted a report of the Public Investments Committee on the safety of the ferries.

Following the adoption of the report, the Kenya Maritime Authority (KMA) is expected to ground and cancel the certificates of all ferries that do not meet safety standards. If implemented, it will mean that only three ferries will be in operation.

The committee, chaired by Mvita MP Abdulswamad Nassir, found that three of the six ferries have operated for 30 years now, contrary to the Kenya Ferry Service (KFS) policy that ferries be replaced after 20 years. KFS Managing Director Bakari Gowa confirmed to the committee that they were operating the old ferries against their own policy because they don't have money to buy new ones.

The MPs said in the report that during their inspection visit, they found out that KMA had raised 12 defects on MV Harambee, including damaged prows.

"The non-functional prow played a part in the accident that claimed the lives of two people when a vehicle slipped off MV Harambee in September 2019," the report states

In the 2016/17 audit report, queries on the safety status of ferries operated were raised, including failure to service them on schedule.