South Africa: ANC in 'Secret' Talks With Other Parties to Take Control of Tshwane 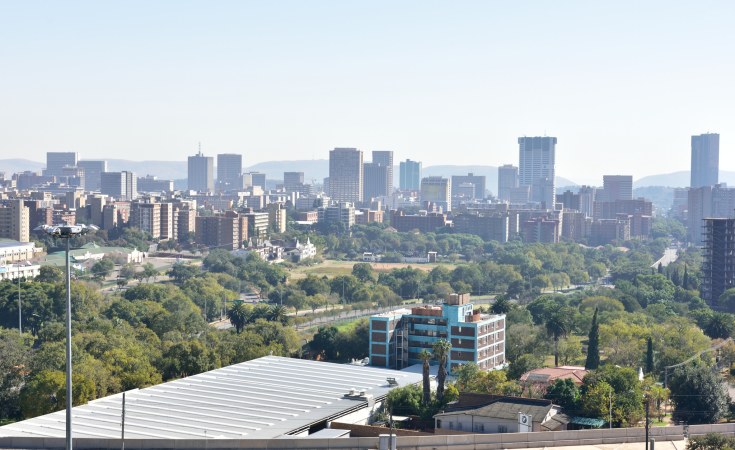 The ANC says while it is continuing to negotiate with other parties over the control of the City of Tshwane, it will only reveal details of the talks once a deal has been reached.

National executive committee (NEC) member and spokesperson Dakota Legoete was speaking on Wednesday at the party's post-NEC meeting that was held at the weekend.

ANC secretary-general Ace Magashule echoed Legoete's sentiments, saying he was concerned about what was happening in Tshwane.

"We're noting with great concern the developments in Tshwane because you can see that there is no municipality there," said Magashule.

The party recently won the mayoral race in the City of Johannesburg after the metro's former leader, Herman Mashaba, resigned in October.

The ANC outsmarted both the DA and EFF to have Geoff Makhubo voted in by a majority in the council.

On Wednesday, mere hours before the ANC's briefing at Luthuli House, it scored another victory with the election of councillor Nonceba Molwele as speaker to replace the DA's Vasco da Gama.

While most members of the DA and EFF appeared not to be present during the special council sitting, it went ahead as a quorum was reached.

The DA said it did not consider the sitting legal, adding it was weighing up its options.

While Johannesburg has a mayor everyone has accepted, even begrudgingly, the situation in Tshwane is somewhat chaotic.

Maile added he would approach the National Council of Provinces to regulate coalition governments.

Hours later, the Gauteng High Court in Pretoria suspended resolutions passed by the Tshwane council the day before. The resolutions included the removal of the mayor and speaker as well as the election of a new speaker.

The DA went to court to challenge the sitting and the outcomes, saying the processes to remove speaker Katlego Mathebe and Mayor Stevens Mokgalapa were unlawful.