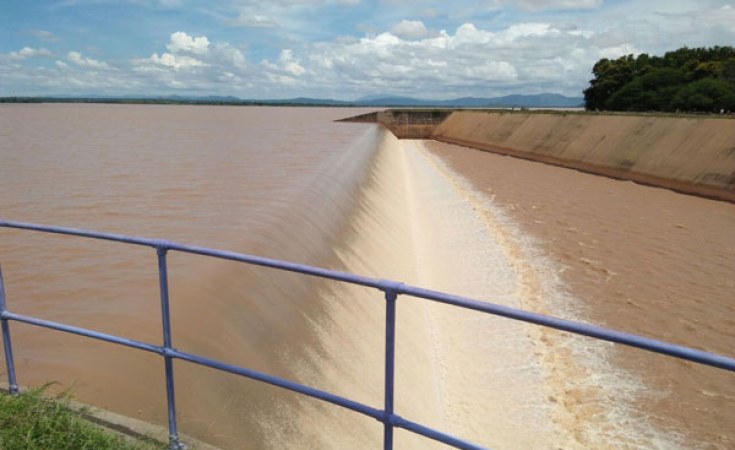 The Masinga Dam has spilled, raising fears that it may cause floods and destruction of property in surrounding villages.

Water levels have risen in the dam due to heavy rains pounding the area.

A senior official from the Kenya Electricity Generating Company Philip Mkushia said the dam has started spilling over.

"The dam has a lot of water due to heavy rains being experienced in this area," he said.

However, he allayed fears that human lives were threatened.

He explained that the dam is designed in such a way that once it flows, the water goes back to the river or to the adjacent Gitaru, Kaburu, Kindaruma and Kiambere dams which have not been affected so much by floods.

"The dam is well designed and there is no way it can burst its banks," he added.

Residents living close to the dams had expressed fears the giant dam may sweep them away and destroy their homes should the heavy down pour continue.

The residents said the area has never had such rains which have made the dam overflow.

"We are worried something worse may happen to us if the rains do not subside," a residents told the Nation.