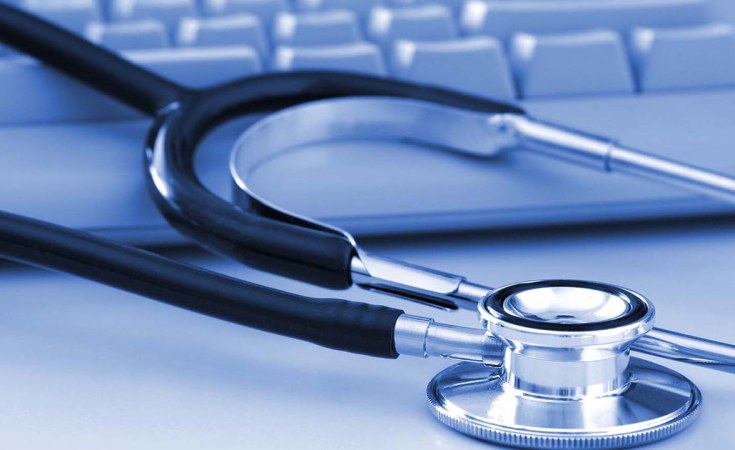 While several hospitals and clinics in Tshwane had been affected by the floods this week, they remain operational, Gauteng Health MEC Bandile Masuku has said.

Most of the health facilities had roof leakages.

"The extent of damage has been reported to the District Office and the Department of Infrastructural Development to fast track the repairing process," Masuku said.

"These facilities are still operating; however, some services have been compromised as a result of the damage from the floods, we are appealing with members of the community visiting these facilities to be patient during this period."

On Wednesday, Masuku, along with Gauteng Premier David Makhura, visited Mamelodi, the area hit the hardest by the floods.

In Eerste Fabriek informal settlement, more than 700 shacks were destroyed and about 1 300 people were displaced as the settlement was built along the banks of a river which flooded.

News24 previously reported that a number of people also had to be rescued by the South African Airforce and Tshwane emergency services after they were trapped inside the informal settlement as a result of the rising waters.

At least one person was killed during the floods in Tshwane. One woman was reported missing, but has since been found and reunited with her child.

Those who were displaced have been given temporary accommodation at churches and community centres around Mamelodi.

Makhura announced on Wednesday that displaced Eerste Fabriek residents would be relocated. A committee was also established to look at different options of relocating people who live in the informal settlement.

In the meantime, Makhura explained to residents that they could not go back to Eerste Fabriek, as it remained dangerous, especially with the possibility of more heavy rain.

"Some of the people are already rebuilding there. We want to make sure that we don't keep going back there to save people who are building right on the flood plain.

"We will not rest until we have resettled the people in appropriate places, but one of the key things includes urging the people not to go back to where people have built on flood plains."

While the premier urged people not to return to the informal settlement, he said the City should be enforcing bylaws to ensure that they stay away from the unsafe area.

Masuku said the Gauteng Department of Health had also remained on high alert for cases of diarrhoea, cholera, malaria or any other medical emergency resulting from those affected by the floods.

The MEC advised all affected residents to seek medical help if they had any flu like symptoms, allergic reactions, respiratory problems, asthmatic cases, diarrhoea or vomiting.