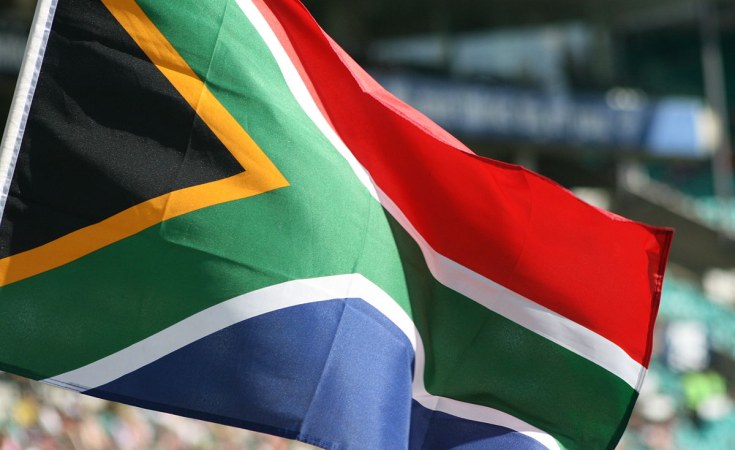 South Africans want reconciliation - but achieving this is proving to be a challenge.

This is one of the key findings of the South African Reconciliation Barometer (SARB), a public opinion survey by the Institute for Justice and Reconciliation. The findings were published on Thursday.

In its 16th round, the survey provides insight into the perceptions of ordinary South Africans on the country's progress with reconciliation.

The SARB's lead author, Elnari Potgieter, said in a statement that despite 25 years of democracy, the report highlighted several themes that spoke to historical legacies and current issues that prevented true reconciliation in the country.

"Some of the major themes that arose from key indicators in the report include safety and violence, democratic political culture and socio-economic circumstances and social justice."

She said during the fieldwork, which took place between July and August this year, some of the biggest issues raised by the 2 400 respondents included gender-based violence, xenophobia, perceptions of safety, socio-economic inclusion and exclusion, confidence in institutions, corruption and inter-personal trust.

The SARB painted a mixed picture in terms of where most South Africans stood when it came to reconciliation and the barriers preventing this from happening.

Most South Africans agree that reconciliation is impossible as long as corruption continues in our country (84%); political parties sow division (74%); those who were affected by apartheid continue to be poor (73%); gender-based violence continues in our country (72%); we continue to use racial categories to measure transformation (73%), and racism remains unaddressed in our society (66%).

Most South Africans also reported that the involvement of various stakeholders is important for reconciliation, in particular, their and their families' and friend's involvement, while many understand that responsibility for reconciliation lies both with those who were oppressed and who were not oppressed during apartheid (56%).

A vast majority of South Africans were proud to be South African (eight in 10) and associated positively with national symbols such as the current South African flag, according to the SARB's findings.

"Most South Africans also want unity (78%) and think it is possible (71%) - with this year showing the greatest optimism in this regard since the inception of the SARB. These findings bode well for building cohesion among South Africans," Potgieter said.

However, challenges to these hopes persist in the form of historical confrontation - such as with regard to whether or not the old South African flag should be banned - and pervasive sources of division such as inequality and differences between people from different race groups and political parties.

"It should also be kept in mind that support for a national identity should not again be to the exclusion of others, with negative attitudes towards people from other countries living in South Africa presenting its own challenges," said Potgieter.

"These findings highlight the need for responsive, transparent and accountable political leadership as an essential part of democratic political culture," Potgieter added.

Perceptions of safety and violence also impact how South Africans interact with each other, she said.