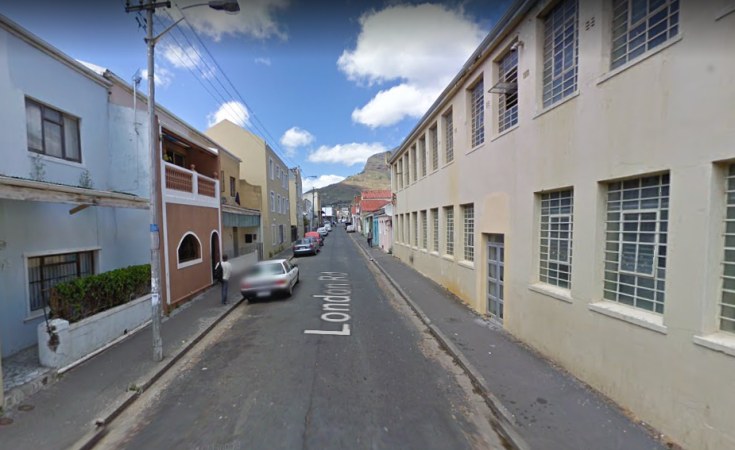 TimesLIVE reports that Staggie was sitting in a friend's car outside his house when he was shot.

"The CCTV footage from his house shows two guys approached the car and sprayed him with bullets just after 9am," a police officer on the scene told the publication.

Western Cape police have not confirmed the incident yet, but revealed that they "are preparing a statement".

Police wouldn't confirm that it was indeed Staggie. Earlier reports had said that it may have been Staggie's nephew. However, TimesLive reported that his daughter Ingrid Carolus appeared outside the house two hours after the shooting, shouting:"He's dead, he's dead!"

Photographs allegedly show at least 11 bullet holes in the windscreen of the silver Toyota Yaris sedan as well as one in the bonnet.

Netwerk24 reported that one of the shots went into the engine and another hit the passenger's side.

On Thursday, a man believed to a be a leader of Hard Livings was shot dead and a 16-year-old teen was injured during the shooting.

No one has been arrested for the shooting, which took place in Westridge, Cape Town.

This is a developing story. More information to follow.