Nigeria: I Was Not Placed Under House Arrest - Oshiomhole 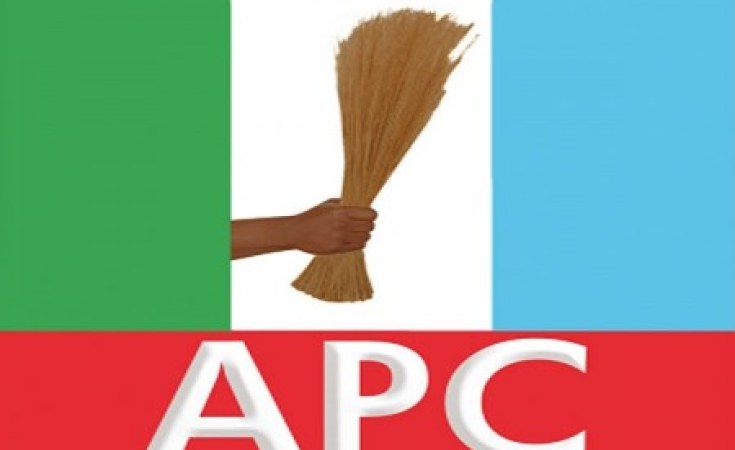 The National Chairman of All Progressives Congress (APC), Adams Oshiomhole, has denied reports that he was placed under house arrest in Edo

Oshiomhole debunked the reports while briefing newsmen at his residence shortly after receiving Pastor Osagie Ize-Iyamu, who defected to APC

"I saw that they wrote a story that I was placed under house arrest. You can see l am here and not under any house arrest.

"I stayed away from Ize-Iyamu's rally to sustain the peace of the party . I did not want to be blamed for any violence.

"God knows my heart, and he will help me and he has been helping me. We will sustain the governance of this state under the APC.

"With Edo people as our principals and our ultimate employers we are grateful for the support they have given us in spite of any weaknesses.

"Our party does not believe in rigging. We have entrenched the culture of one-man-one-vote, and the name of the game is persuasion not violence," Oshiomhole said.

He, however, urged members of the party to enchew all forms of violence in order to sustain peace adding that there was no limit to being a member of APC.

According to him, once the members are united and comfortable, we will sustain the path of peace.

"That is why I stayed away from the rally."

Why Seven APC Governors Are Battling to Remove Oshiomhole