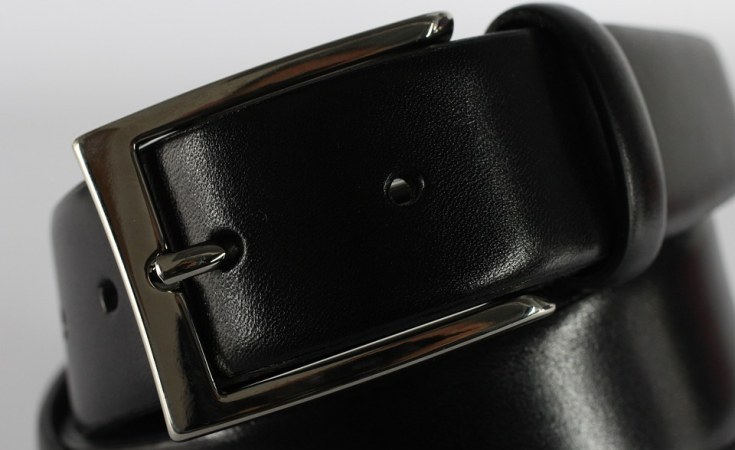 Online shopping is an increasingly popular option in rural Africa for those who wish to avoid a very long trip to the nearest store. The e-commerce sector has great potential in Africa but has many hurdles to overcome.

The year got off to a good start. For many, 2019 was the year in which online retail would finally make its big breakthrough in Africa. In April, the e-commerce platform Jumia went public on the New York Stock Exchange. Founded in Nigeria, the company specializes in online retail, operating in more than ten African countries.

And the African market offers great potential. "If you compare with Europe for instance: There typically 60% to 80% of the population will buy things online," the head of the Department of E-Commerce and Digital Economy at the United Nations Conference on Trade and Development (UNCTAD), Torbjörn Fredriksson, told DW. "But in Africa, with very few exceptions, less than 5% of the population is currently buying things online."

After the first day of trading on the stock exchange, Jumia's share price rose to 75% above the issue price. At times, a share in the company cost just under $50 (€45). But just over half a year later, the euphoria is over. The share price of the platform known as the 'Amazon of Africa' is now less than $6.

In November, the company withdrew from Tanzania and Cameroon and from Rwanda in December. Observers expect 2019 will be the worst year for Jumia in terms of losses. According to industry insiders, the company is struggling to overcome well-known hurdles which are preventing the expansion of online trading in Africa: A lack of consumer confidence, poor protections for the consumer, limited digital and physical infrastructure and poor purchasing power.

Fredriksson also says proper payment systems for online trading have not yet been created. Africa is already well known for its mobile payment systems, which allows users to pay using their mobile or smartphones. But so far, these systems have mostly been used to send money from person to person. According to Fredriksson, they have not yet been adapted to pay for goods online.

Alistair Tempest, the managing director of the Ecommerce Forum of Africa -- a pan-African organization that aims to promote online trade -- explains this would involve more complicated customs procedures and is made even more difficult by the fact that many people live in rural areas in houses with no official address.

"In most countries, there is a big problem when it comes to actually finding people, because addresses are very badly done," he told DW. "We have a lot of orders being sent back because the address is incorrect."

An opportunity or a threat?

As Africa's e-commerce frontrunner Jumia stumbles, China's largest online retailer, Alibaba, is pushing into the market. After a digital trade center was opened in Rwanda in 2018, the company opened another regional center for its Electronic World Trade Platform in Ethiopia: A kind of digital international marketplace for goods and financial products. With this initiative the Chinese e-commerce giant hopes that "small and medium-sized companies will benefit more from globalization." Preferably, of course, via the company's own platforms.

Fredriksson from UNCTAD is concerned about placing too much focus on just a few big players: "African economies are lagging behind very much in preparing for this digital transformation of the world economy," he says. "The main value from this digital disruption has been concentrated in two countries: The United States and China which accounted for 90% of the market value of the 70 largest digital platforms in the world."

Tempest, on the other hand, sees an opportunity in Africa for online trade. Addresses and bank accounts which were previously excluded or ignored would be acknowledged. He also hope this may make it easier for people to contact the authorities or even register for elections -- thus also promoting the democratization of the continent.

He doesn't think that the big international players will take over the market and cites Amazon as an example: "Amazon entered South Africa in 2013. They operated here for a year. They've made losses and then they left." Currently most online retailers in Africa are also owned by Africans.

A unique way to shop

Kenya-based Copia is one of these companies. Its target group is low income earners in rural areas, as opposed to the urban middle class who access other platforms. In rural areas in particular, the digital infrastructure is extremely poor or barely developed and electricity and internet access are not always available. So Copia uses a local representative to help: Customers can select their goods in paper catalogues, which the Copia representative them orders and pays for via a mobile payment system.

The workers use a GPS to deliver the packages to the customers -- as well as their own knowledge of local conditions. Managing Director Tim Steel explains: "If [or drivers on the ground] say, for example, find a bridge that's washed out due to heavy rains, then we empower them to take the most appropriate route that they can find to complete all the deliveries that they need to on the day."

With a network of 5,000 local representatives, the company combines digital technologies with traditional retail structures. So far, the model has been well-received: According to Steel, they mostly find new customers through word-of-mouth, so for a long time they did not even need to advertise. At the moment, Copia is only active in Kenya, but from next year it plans to start expanding across East Africa. The competition for Africa's online marketplace has only just begun.

Local Start Up to Take On Space Left By Jumia Exit 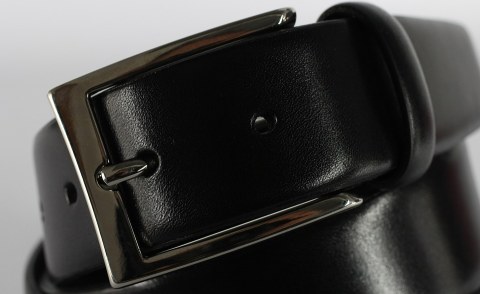 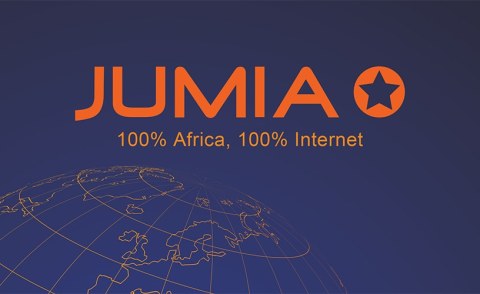 Chicken, Pizza, Burger Most Ordered in Kenya Amid Health Concerns
Tagged:
Copyright © 2019 Deutsche Welle. All rights reserved. Distributed by AllAfrica Global Media (allAfrica.com). To contact the copyright holder directly for corrections — or for permission to republish or make other authorized use of this material, click here.