South Africa: It's Never Too Late to Report Sex Offences. Here's What the Experts Have to Say 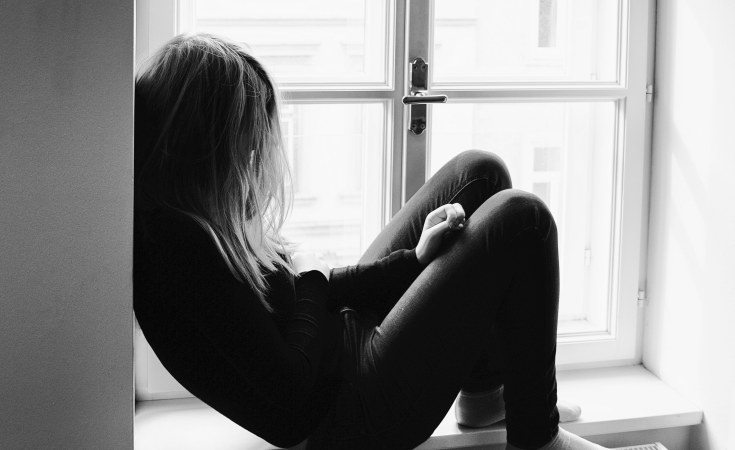 Victims of sexual offences should never be concerned that it's too late to report the matter to the police, experts say.

In fact, according to a legal expert, there is a Constitutional Court judgment which deals with the issue of prescription in rape cases.

The experts were speaking to News24 after the publication of several articles about alleged sex offender Willem Breytenbach, a former Media24 executive, teacher and digital entrepreneur, who allegedly committed sexual offences that date back to 1997.

The allegations were only exposed this year and Breytenbach was arrested earlier this month.

Gender violence specialist Lisa Vetten said rape cases can always be reported, no matter how many years have passed.

In Breytenbach's case, she said the fact that there were several complainants improved the chances of success in the case.

"The victims may also have told friends at the time, even if the incidents were not formally reported," she said.

Vetten added that psychological evidence in the form of assessments can be used to strengthen the case.

Criminal law expert Professor James Grant also told News24 that victims should know that if there is any delay in reporting a case, it is not going to be held against them.

"The delay should not keep people from coming forward... But on the other hand, going through any rape case is horrible. We know the system is not victim sensitive.

"We know that the lawyers for the accused persons are often, not always, going to ask incredibly difficult questions," Grant said.

He also stressed that complainants should never be concerned that too much time passed before a case was made, although he admitted that the difficulty in rape cases was evidence and cases need to be proved beyond reasonable doubt.

However, he pointed out that the Constitutional Court - the highest court in the land - had ruled on the issue before.

News24 previously reported on the case duped the 'Frankel 8'.

Under the law at the time, the right to initiate prosecution lapsed after 20 years for sexual assault, but not for other serious offences, such as murder, treason, kidnapping, genocide, and rape.

The alleged victims of late billionaire Sydney Frankel laid criminal charges in 2015, but their case never went ahead in court due to the limitation of the statute of prosecution.

But, the Constitutional Court declared Section 18 of the Criminal Procedure Act unconstitutional, after it was challenged by the alleged victims.

In 2018, the court confirmed a High Court ruling that lifted the 20-year "expiry date".

Grant also mentioned the case of Bothma v Els, the court said the criminal justice system should send out a clear message through effective prosecution that "no entitlement exists to perpetrate rape".

In that case, the apex court also said: "Rape often entails a sexualised act of humiliation and punishment that is meted out by a perpetrator who possesses a mistaken sense of sexual entitlement.

"When the legislature accepted that there should be no prescription period for prosecuting rape, it must have been aware of the difficulties of proof that would inevitably accompany prosecutions delayed for more than two decades.

"Complainants should be encouraged, rather than deterred, when, breaking through feelings of fear and shame, they seek to bring to light past abuses against them."

Another case mentioned was that of Bob Hewitt who was sentenced to six years in prison in 2016 for the rape of two young women and the sexual assault of another who he coached in the 1980s and 1990s.

Hewitt's victims were about 11 and 12 years old at the time he raped and sexually assaulted them.

In Breytenbach's case, he faces charges of sexual and indecent assault.Johannesburg-based copywriter Deon Wigget accused him of raping him in 1997 when he was 17 years old and serialised it in a podcast.

The copywriter has given express permission to the media to name him.

News24 previously reported that Breytenbach was a journalist at Die Burger and in charge of a school newspaper project for Media24 when the incident happened.

Three more men have also opened cases against him.

Breytenbach has also been accused of sexually molesting several schoolboys at least three schools he taught at from 1989 to 1994, among them Grey College in Bloemfontein.