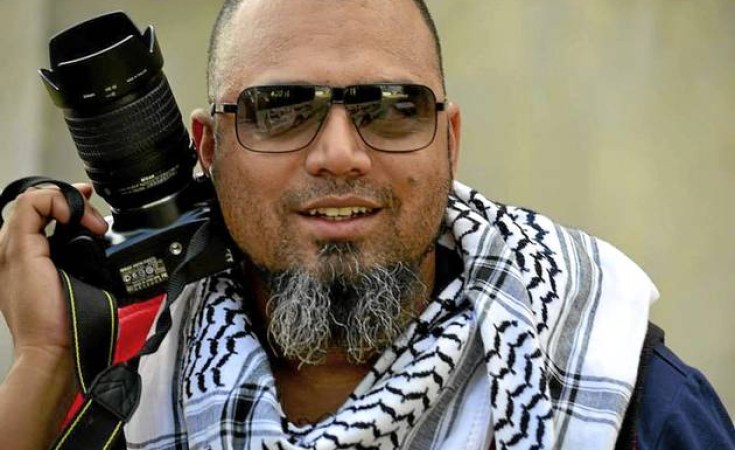 South African photojournalist Shiraaz Mohamed, who has been held hostage in Syria since 2017, has apparently escaped from his Syrian captors, humanitarian organisation Gift of the Givers announced on Sunday.

However, his family says they are still awaiting official confirmation.

In a statement released on Sunday morning, Gift of the Gift founder Dr Imtiaz Sooliman, quoting unknown sources, said that Mohamed is a free man and is currently with Turkish authorities.

"The details are sketchy but we were told that Shiraaz 'escaped' from captivity and at some point was assisted by 'friendly' people, who were very aware of his case, given the huge publicity Gift of the Givers initiated worldwide around Shiraaz's capture," Sooliman said.

But Mohamed's family has raised its concerns regarding the news, saying they were still waiting to get official confirmation on his whereabouts.

"The family of Shiraaz Mohamed would like to respond to the latest news regarding his release. However, considering the sensitive nature of his circumstance we believe it is irresponsible to make any public comment as it may endanger his life.

"We will keep the media informed once we have received independent confirmation that Shiraaz is safely with the relevant authorities," the family said in a statement.

While Gift of the Givers has officially withdrawn from assisting the family in finding Mohamed, Sooliman said a man made contact with them, to convey the information about his freedom.

"We asked, that even though we are no longer involved, if he would consider sending us a picture of Shiraaz to pass on to his distraught family and to ensure that it is indeed Shiraaz that he is referring to."

"He graciously responded with one picture immediately. Late at night he sent us a second picture and said it was taken just before Shiraaz was handed over to Turkish Intelligence."

According to Sooliman, the contact said Mohamed was handed over to Turkish intelligence as it was the best option given the volatility, instability and extremely dangerous situation inside Syria, coupled with his understandable anxiety to get out of Syria instantly at any cost.

"All have acknowledged our messages. We now wait for the South African government to make contact with Turkish Intelligence to bring Shiraaz home as soon as practically possible."

News24 made several attempts to get confirmation from DIRCO which were unsuccessful.

Mohamed was taken hostage on January, 10, 2017 in Darkoush, Syria. He was on his way back to the Turkish border having gone to the war torn country to take pictures of the suffering of the Syrian people.

News24 previously reported that two drivers who were captured with him were released immediately, and were told that Mohamed had been held for "questioning". He is believed to have been held in captivity since then.

Since his capture, there have been several proof of life visuals released by his captors, who demanded a ransom for his release.

In August this year, in a video, Mohamed begged for assistance in securing his release from captivity, saying that his life is still in danger.

In the video, an unkempt Mohamed is seen being taken out of a cell after being blindfolded. An armed, masked man shaves his beard off and he is given an orange overall to wear for the camera.

Mohamed, whose hands are seen shaking at one point, is heard saying: "My government, my friends, anyone watching this video that can help me, please help me. My life is still in danger."

He explains that he has been living in captivity for almost three years and wants to be freed.

After the first proof of life emerged in April this year, his captors demanded US$1.5m (R21.5m) ransom in exchange for Mohamed's release.

News24 previously reported that Gift of the Givers made it clear that they could not pay the ransom as they did not have that kind of money at their disposal. 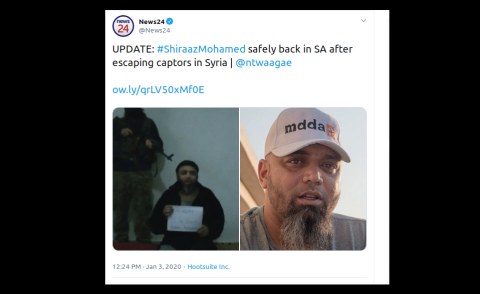 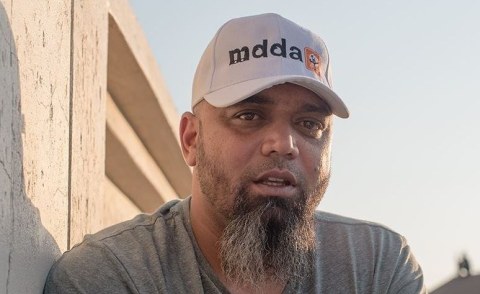 Al-Qaeda-Linked Group to Search for South African Photographer?
Tagged:
Copyright © 2019 News24Wire. All rights reserved. Distributed by AllAfrica Global Media (allAfrica.com). To contact the copyright holder directly for corrections — or for permission to republish or make other authorized use of this material, click here.