Liberia: DED Holders - 'It Ain't Over 'Till the Fat Lady Sings' 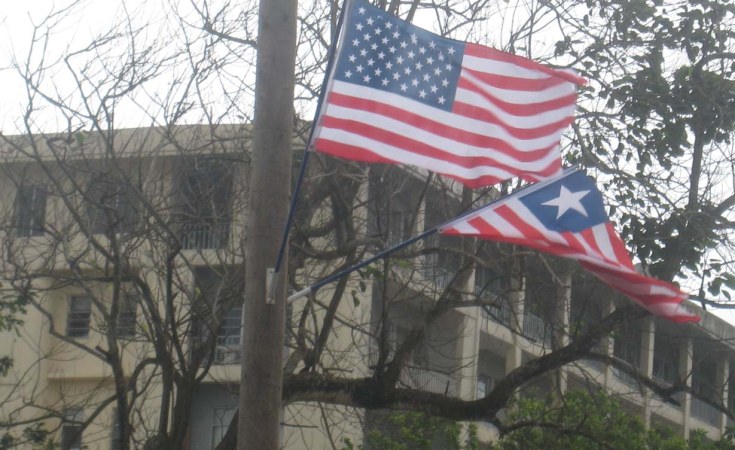 The National Defense Authorization Act (NDAA) that is moving through the U.S. Congress and includes a provision that would grant Deferred Enforced Departure (DED) and [Ebola] Temporary Protected Status (TPS) holders permanent resident status with a path to citizenship is the best Christmas gift some Liberian immigrants could have asked for.

The provision, which is modeled on Rhode Island Senator Jack Reed's Liberian Refugee and Immigrant Fairness Act is a major victory for more than 4,000 Liberians in Minnesota and across the United States. Permanent resident status, or Green Card, will afford these Liberians, their families, and their communities the certainty, stability, and security that their temporary status has not provided.

However, while this is a very hopeful development, it is not a "done deal" until the bill passes the Senate and is signed by President Donald Trump. The bill is a "big deal" for congressional Republicans; I am confident it will pass, but President Trump can be erratic at times and the amendment could still run into major opposition headwind, so it is important to tread cautiously and continue to advocate strategically.

DED began as a TPS program and has given some Liberian immigrants who fled the civil wars the chance to live and work legally in America since 1991. It has always been a temporary program that has been renewed under different administrations, but the NDAA bill will put it on firmer grounds.

According to the draft bill, DED holders will be eligible to apply for Green Cards if they have been living in the U.S. continuously since Nov. 20, 2014, and not been absent for more than a total of 180 days. They would need to apply within one year of the bill becoming law. The rules that would apply under the Immigration and Nationality Act would also apply under this provision, such as criminal history and crimes of "moral turpitude."

Applicants must also have not participated in a violent crime or ordered such crime be committed against others.

This means that former warlords or those who perpetuated violence during Liberia's civil wars between 1989 and 2003 would not be eligible. The legislation would require the secretary of Homeland Security to create the process to regularize the Liberians' status.

The bill, a massive $738 billion defense appropriation, was approved 377- 48 by the U.S. House of Representatives Thursday, December 12 and is scheduled to be voted on Monday, December 16 by the full U.S. Senate. If it passes, the bill will be sent to the president, who has tweeted that he would sign it, for his signature before it becomes law.

In March, with only a few days before a deportation deadline for Liberians with DED, Trump gave them a one-year extension to remain in the U.S. the country until March 31, 2020.

Previous Story
Some Liberians to Get Permanent Residency in U.S.
Next Story
Major Step Toward Green Card, U.S. Citizenship for Liberians On DED

Some Liberians to Get Permanent Residency in U.S. 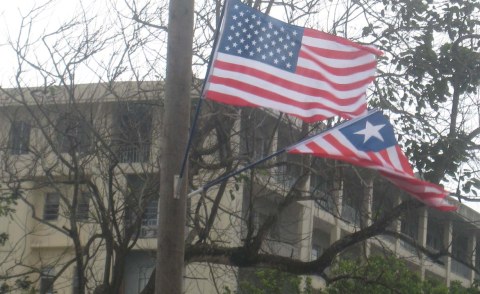 Good News For Liberian Immigrant Communities in the U.S.?
Tagged:
Copyright © 2019 Liberian Observer. All rights reserved. Distributed by AllAfrica Global Media (allAfrica.com). To contact the copyright holder directly for corrections — or for permission to republish or make other authorized use of this material, click here.