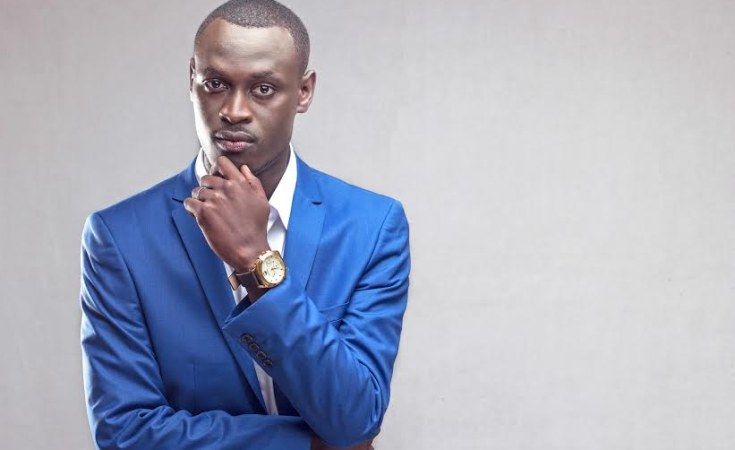 Besieged Kenyan rapper Kennedy Ombima popularly known as King Kaka has been summoned by the Director of Criminal Investigations (DCI).

King Kaka notified his fans and followers of the latest twist to the Wajinga Nyinyi controversy via Twitter on Tuesday morning.

“I have just been summoned by The CID,” tweeted King Kaka.

Activist Boniface Mwangi also has revealed that King Kaka had informed him that he was due to appear at the DCI on Monday at noon.

Since the release of his controversial new hit Wajinga Nyinyi, King Kaka has been trending on social media due to the song’s hard-hitting message.

The song was a direct take down of Kenya’s tattered social fabric which has been permeated with corruption at all levels.

He also took a swipe at controversial pastors, politicians and other personalities who are involved in corruption.

Since Saturday, the rapper has repeatedly said that his life is in danger from people has not yet named.

In addition, Kirinyaga Governor Anne Waiguru has also threatened to sue the rapper for defamation.

Kenyans on Twitter shared words of encouragement directed to the rapper, including some of them offering to take him to the DCI as a show of solidarity. 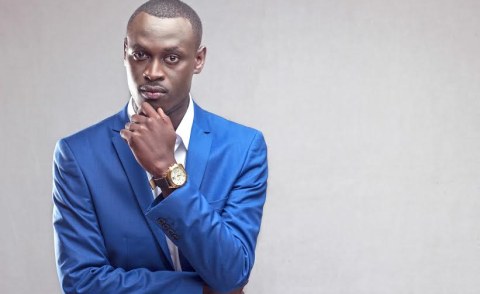 Kenyan Rapper King Kaka Summoned By Police Over Song
Tagged:
Copyright © 2019 Nairobi News. All rights reserved. Distributed by AllAfrica Global Media (allAfrica.com). To contact the copyright holder directly for corrections — or for permission to republish or make other authorized use of this material, click here.