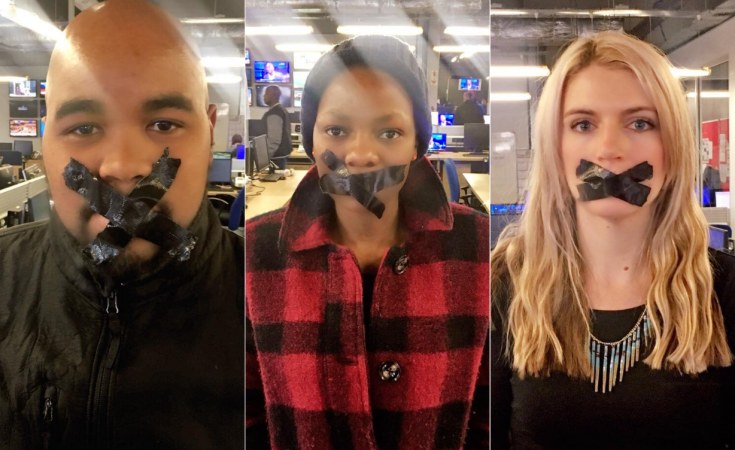 Reporters Without Borders (RSF) calls for the immediate release of Reda Elhadi Fheil el Boum, a well-known Libyan journalist and human rights defender, who has been missing ever since his arrest on arrival at Tripoli airport on a flight from Tunisia on the evening of 15 December.

Airport CCTV footage shows El Boum, the president of the Libyan Organisation for Independent Media, being led away by two men in civilian dress at around 11 p.m., shortly after he went through passport control. What has happened to him since then is not known.

The interior ministry of the Tripoli-based Government of National Accord (GNA), which exercises a degree of control over western Libya, has denied any role in his arrest and disappearance.

The ministry said in a communiqué that El Boum is being held by the intelligence services, which are controlled by one of the militias that have shared power in Libya since Muammar Gaddafi's overthrow in 2011. Usually referred to as Annawassi, this militia is headed by Mustapha Gdoura and operates outside of government control.

El Boum has been the target of a major smear campaign on social networks for more than three years, ever since he published a report on the human rights situation in Libya for which he received the Media in Cooperation and Transition prize in 2017.

"This is urgent," said Souhaieb Khayati, the head of RSF's North Africa desk. "We call on the Government of National Accord to do everything possible to get Reda Elhadi Fheil el Boum released, and we urge Prime Minister Fayez al-Sarraj to demonstrate his commitment to the safety of journalists, who are working in unacceptable conditions of violence in Libya."

Tagged:
Copyright © 2019 Reporters sans Frontières. All rights reserved. Distributed by AllAfrica Global Media (allAfrica.com). To contact the copyright holder directly for corrections — or for permission to republish or make other authorized use of this material, click here.