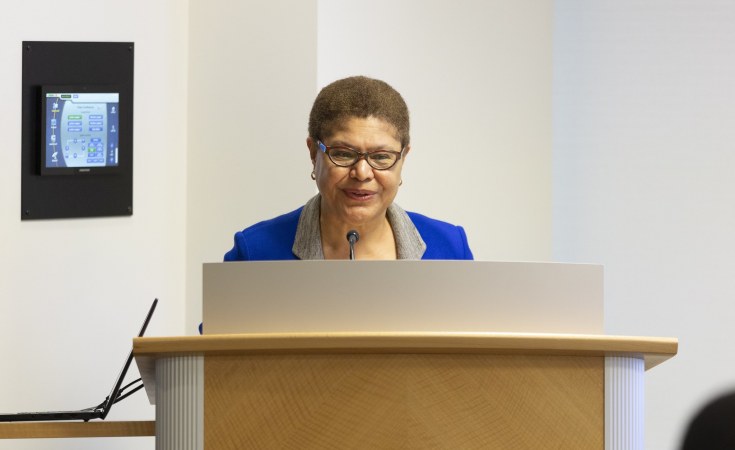 “President Alpha Conde’s unconstitutional decision to seek a third term is alarming and has resulted in mass protests in the Guinean capital of Conakry, which have been met with numerous arrests and several casualties. The citizens of the country have spoken by taking to the streets to protest President Conde’s run for a third term and I encourage the government of Guinea to adhere to the will of the people and honor the county’s constitutional term limits.”

Tagged:
Copyright © 2019 United States Congress. All rights reserved. Distributed by AllAfrica Global Media (allAfrica.com). To contact the copyright holder directly for corrections — or for permission to republish or make other authorized use of this material, click here.