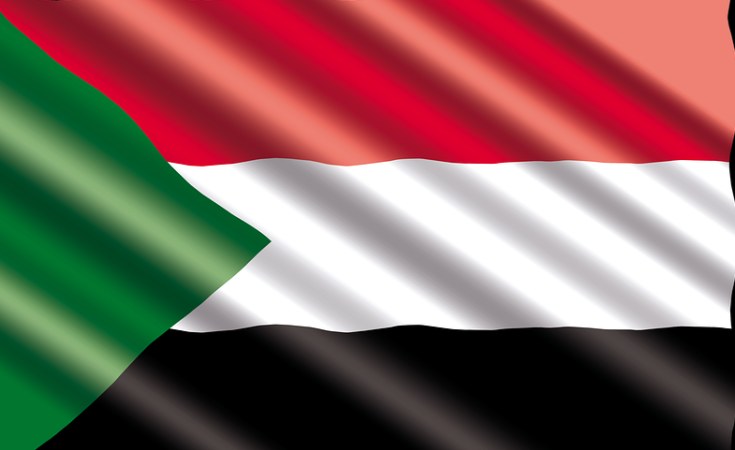 Juba — The Revolutionary Front has underlined that the direct negotiations which continued, Wednesday, in Juba, with the government in Darfur made a major breakthrough.

The Head of the Revolutionary Front, Al-Hadi Idriss told reporters, at the negotiation site, in Africa Palm Hotel, in Juba, that the agreement reached between the two sides, approved the participation of the stakeholders concerning the representation of the refugees and the displaced.

He affirmed the continuation of the negotiation in Darfur Track, adding that the RF will urge the mediation and the government for a negotiated framework agreement on Darfur.

Next Story
Tagged:
Copyright © 2019 Sudan News Agency. All rights reserved. Distributed by AllAfrica Global Media (allAfrica.com). To contact the copyright holder directly for corrections — or for permission to republish or make other authorized use of this material, click here.