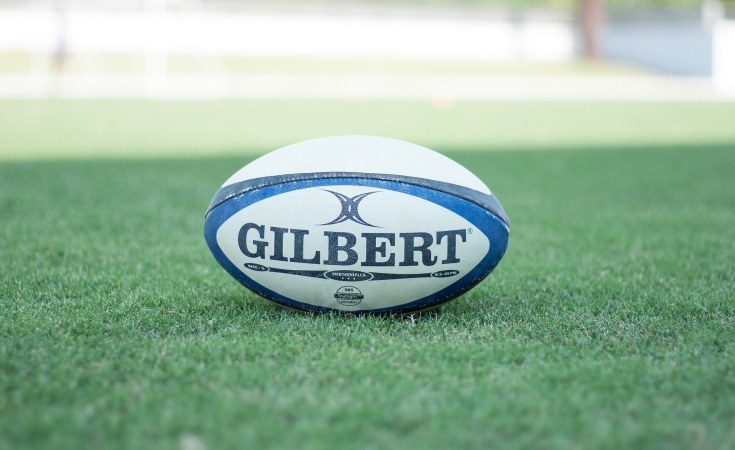 The Springboks' unexpected and unlikely, yet universally popular and welcome victory at Rugby World Cup 2019 in Japan was easily the feel-good sports story of the year.

Collectively, the Boks peaked in the final in Yokohama where they thrashed England 32-12, having started the tournament with a 23-13 loss at the same venue against the All Blacks six weeks earlier.

They became the first world champions to have lost a Pool match and were the first team to claim the Rugby Championship and the World Cup in the same season. It was a groundbreaking year in every way as they ended 2019 ranked number one in the world.

But, more than winning titles, the Springboks made South Africa, and much of the world, fall in love with them again after years of performances oscillating between mediocre and pathetic.

Kolisi was central to that narrative because of his rags to riches story, born into poverty and elevated to hero status as the eighth captain to...

Springboks Punished by All Blacks in Rugby World Cup Opener
Tagged:
Copyright © 2019 Daily Maverick. All rights reserved. Distributed by AllAfrica Global Media (allAfrica.com). To contact the copyright holder directly for corrections — or for permission to republish or make other authorized use of this material, click here.

Get Us Out of Here - U.S. to Evacuate Citizens Out of Africa
Energy