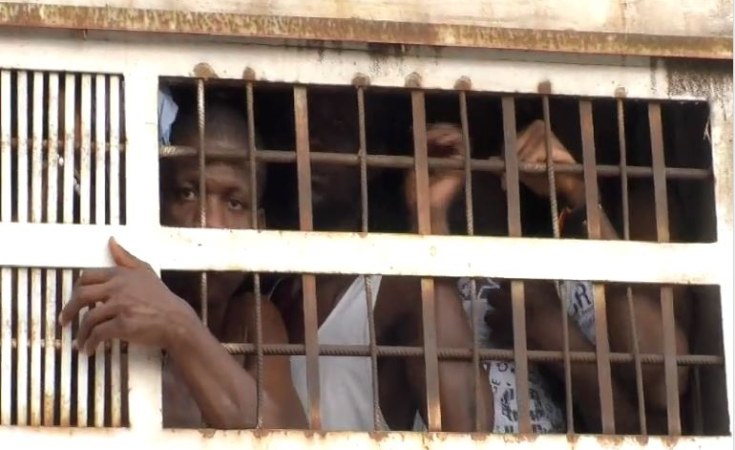 Ending the armed conflict and settling the crisis that has rocked the North West region for three years featured prominently during a colloquium in Bamenda on December 10, 2019. It was all about building values for positive thinking, promoting tolerance and non violence at the event which also featured an open space reflection involving interest groups, summed up in views and perspectives by University lecturers, media men and women, legal Experts, clergy and NGOs that could help matters towards a return to normalcy. To thank for the colloquium and reflections is the Community Initiative for Sustainable development, (COMINSUD) whose vision as a partner of the National Civil Peace Service (CPS )network, captures the promotion of values of peace, especially in times like this when, the population is frustrated with pain from massive destructions, killings , abductions for transom and a growing culture of negativity and intolerance. Colloquium Panelists and reflection groups revisited historical and diplomatic miscalculations that caused the crisis, approaches that complicated the conflict, some unfortunate choices, incomprehensive options and missed opportunities that could have since ended the Crisis. It emerged from the event that a mentality change will help matters with concrete immediate and long-term actions, plus the reconstruction of property destroyed during the crisis. The rare colloquium also recognized changes in the nation's legal, judiciary and penitentiary systems provoked by the Anglophone crisis. The price paid by civilians with the crisis to blame and the growing culture of negativity, intolerance and violence, were examined by Panelists who included Research Fellows, Barristers at Law and Clergy like Raymond Njinti Budi, Fet Sama Alyosius, Fr Eugene Nkardzedze, Fr. Humphrey Tatah Mbuh, Rev Festus Tangie etc. It was equally a moment to cheer efforts by COMINSUD to give communities a chance in justice, peace, equality, inclusion and tolerance.

Previous Story
Tagged:
Copyright © 2019 Cameroon Tribune. All rights reserved. Distributed by AllAfrica Global Media (allAfrica.com). To contact the copyright holder directly for corrections — or for permission to republish or make other authorized use of this material, click here.