Nigeria: Reactions - Sex Work Is Not a Crime - Nigerian Judge 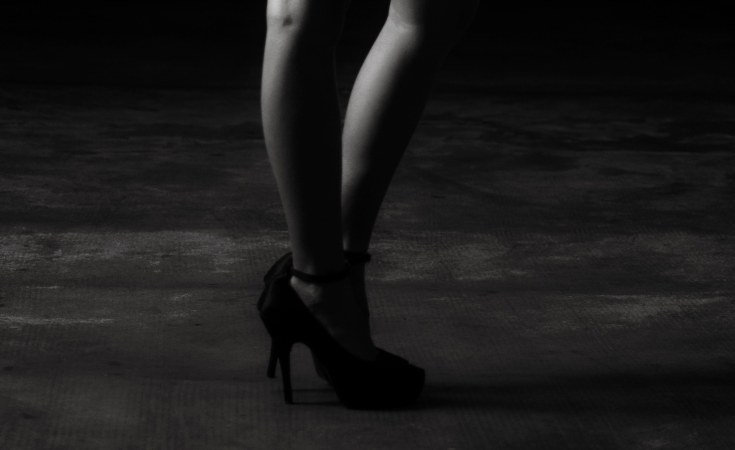 Against the backdrop of a Nigerian court that declared on Thursday that s£x work is not a crime since there is no law that forbids it, Nigerians have taken to Twitter to state their views playfully around the matter.

Justice Binta Nyako of the high court in the capital, Abuja, on Thursday, awarded damages to 16 women who were arrested for prostitution in 2017.

It is the first time a Nigerian court has ruled on the legality of s£x work.

A lawyer representing the women, Babatunde Jacob, told the BBC that the court upheld that security agents violated the rights of his clients when they broke into their homes alleging that they were s£x workers.

Legal experts believe the judgment is likely to have far-reaching implications for Africa's most populous nation.

The arrest of s£x workers by security agencies is a common occurrence.

In a crackdown in May this year, more than 60 women were arrested in Abuja for prostitution.

Many of the women claimed they were harassed, extorted, and publicly shamed.

On Friday #Ashawo is trending on Twitter, Nigerians are tweeting playfully around the matter. Below are some tweets

This app is where u will find professionals Ashawo ! U will here prices like 15k, 30k, 50k per night.

Funny enough ur girlfriend might even be there 😂😂😂😂 #Ashawo pic.twitter.com/9IENHOqe8f

Let's be sincere... .. If not for #Ashawo some of you guys will still be virgins till now.. pic.twitter.com/8YCC1Xa5hj

If you're wondering why #Ashawo is trending, this is it👇🏾👇🏾🤣🤣🤣#NATIVELAND19 pic.twitter.com/xU8TD1PdMG

If you 'task' most of your masculine friends. You're an Ashawo waiting in the wings to blow up #Ashawo pic.twitter.com/XYTBPJum9o

And get your first customer

#Ashawo is when one president will not sit down one place and be traveling around... #ImpeachBuhari

Abeg tell them not to strike oo,Christmas must recruit new babes fresh and clean😂 pic.twitter.com/gTwDV2pA7k

You'll go to #Ashawo joint & spend at least 1K, but you'll invite a girl, she'll demand for tfare to & fro of almost 2K. She'll come you'll entertain her, maybe buying some stuffs to eat for almost 1K. At the end of it all, you'll beg her for almost 2 hours to allow you have s*x pic.twitter.com/5w6FhHBpwe

Judge Declares Sex Work is Not a Crime

Inside the Apprehensive World of Nigerian Sex Workers in Ghana 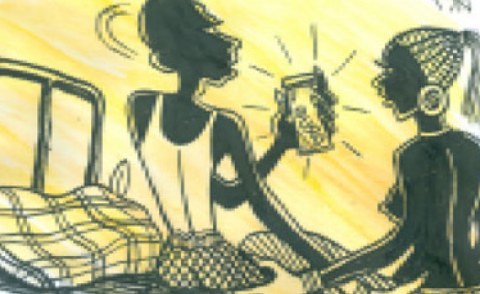 Sex Work - Ambivalence in Africa and Beyond

Film on Nigerian Sex Workers Disqualified from Oscars
Tagged:
Copyright © 2019 Vanguard. All rights reserved. Distributed by AllAfrica Global Media (allAfrica.com). To contact the copyright holder directly for corrections — or for permission to republish or make other authorized use of this material, click here.

War of Words Over Massacre in Ethiopia's Holy City
Conflict