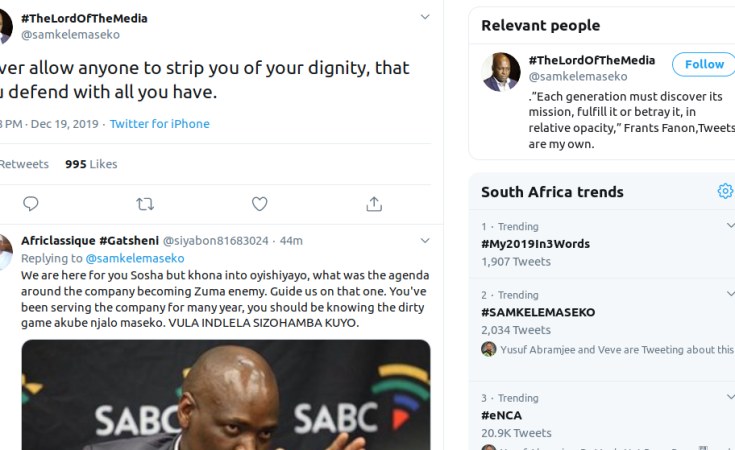 Pillay, who is the leader of the Capitalist Party that failed to win a seat in this year's national elections, came under fire when he seemingly referred to eNCA journalist Samkele Maseko as a rat.

In a statement welcoming the dismissal, Sanef said it was "unacceptable" that a leader of a political party could be given an editorial role in a newsroom.

"Sanef calls on eNCA management to get to the bottom of how a politician was ever allowed to have such a senior position in its newsroom," it said.

News24 previously reported Sanef had requested a meeting with management at the news channel to clarify allegations made by Maseko against Pillay.

"The allegations of censorship against a senior editorial executive at eNCA go against the principles that Sanef holds dear.

"Sanef, therefore, calls on eNCA to immediately get to the bottom of these allegations against Pillay."

Once the allegation surfaced, eNCA journalists approached management to express their disappointment.

"Sanef applauds and commends the courage of the eNCA news team who stood together in solidarity and demanded they be allowed to work in a newsroom free of censorship and editorial interference."

Once Pillay was dismissed, Khayelihle Khumalo, who had been suspended by Pillay, was then reinstated, to applause from Sanef.

"Sanef also welcomes the immediate reinstatement of journalist Khayelihle Khumalo who was recently suspended by Pillay." 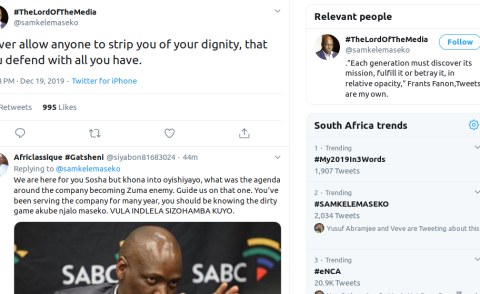 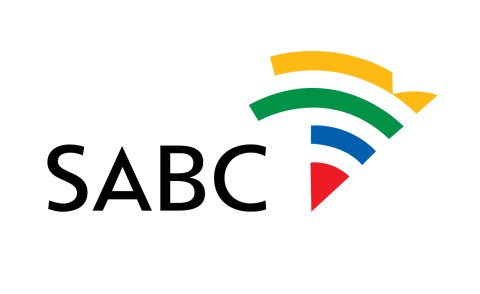 How Criminals Move Their Money Around the World
Petroleum