Nigeria: We Asked Nigerian Students About Transactional Sex On Campus 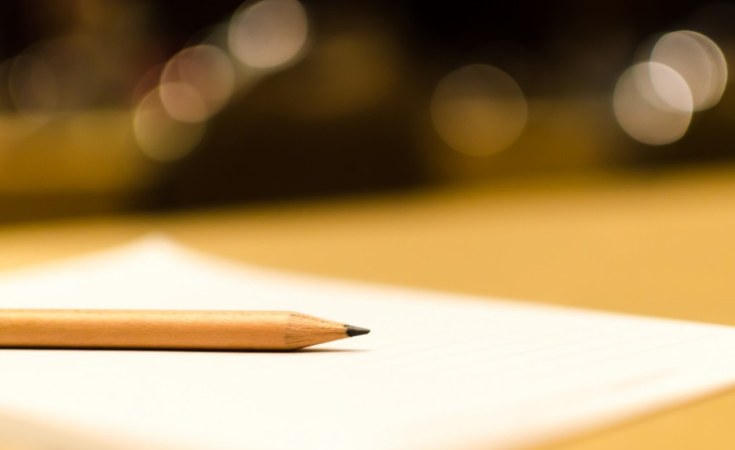 Transactional sex - the exchange of sex for money, gifts or favour - is not uncommon on Nigerian university campuses. Local media and previous research have reported that some students on Nigerian campuses engage in transactional sex. They exchange sex with men in positions of power for grades, money and gifts. These men are known as blessers, aristos, sugar daddies or sponsors.

The trend is of concern because it is linked to an increased risk of HIV and sexually transmitted infections. Transactional sex also increases the risk of unplanned pregnancies, unsafe abortions and exposure to sexual and gender-based violence.

Very little research has been done on why students engage in transactional sex. To fill this gap we conducted a study among male and female Nigerian university students. In particular, we examined the relationship between family structure, family support and transactional sex.

We surveyed 630 sexually active students on two Nigerian campuses between February and April 2018.

We used the term 'transactional sex' as giving or receiving money, gifts or favour in exchange for sex. We asked students in the questionnaire if they had been engaged in such sex.

We used a statistical model to examine the relationship between family structure, family support and transactional sex while taking into account the effect of other important factors such as age, sex, alcohol consumption and psychoactive drugs.

The family structure hypothesis we used was threefold:

first, that polygamous homes could be a source of stress and instability for young adults in the household.

second, we thought that living with only one parent might increase vulnerability.

third, that a lack of family (and financial) support could affect students' behaviour.

Family structure was measured by asking participants to describe their family type. We gave them a mutually exclusive list (single parent, nuclear family, polygamous family, and foster family) to choose from. Also, we asked participants if their fathers were alive and whether they currently lived with their fathers. Similarly, we asked if their mothers were alive and if they lived with their mothers.

Of the 630 participants included in the analysis, 17.9% had given and 23.8% had received money, gifts or favour in exchange for sex.

Individuals from a polygamous family were about twice as likely to engage in transactional sex compared to individuals from a nuclear family. But the evidence for this link was not as strong as the contribution of alcohol and drug use in risky sexual behaviour.

Overall, the evidence of the relationship between family structure and transactional sex was weak. We observed that it is the number and roles of parents that make a difference in students' outcomes rather than the structure of the family itself.

There was no evidence in support of our hypothesis that living in the same household as one's father would make a difference to the behaviour in question. But there was some evidence that living with one's mother reduced the odds of receiving money in exchange for sex.

Our paper lends support to the assertion that family structure and family support are protective factors against transactional sex among adolescents and young adults. The nuclear family is a more protective factor than other family types.

The findings of this study have important implications for sexuality studies and public health policies.

Uganda, Tanzania Top In East Africa for Antiretroviral Use
Petroleum