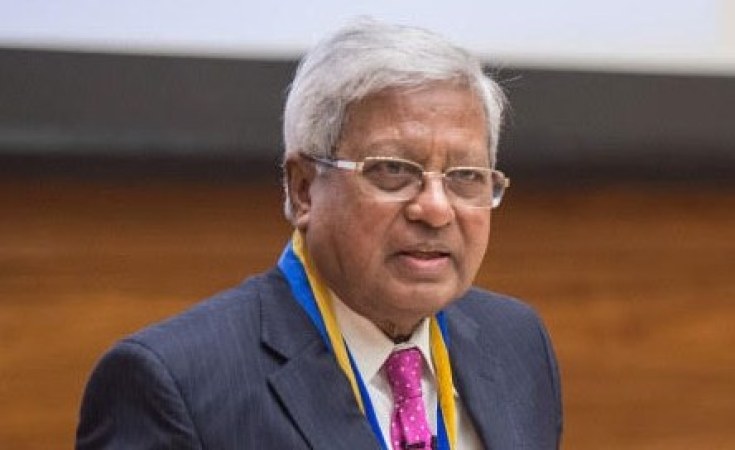 London — Fazle Abed, the founder of BRAC, the world's largest non-governmental development organisation, died on Friday at the age of 83 in his home country of Bangladesh.

Abed founded BRAC in 1972 as a small rehabilitation project and over five decades built up the massive operation that worked in 11 countries in Asia and Africa, with offices in Britain, the United States and the Netherlands.

Its goals were helping the landless poor by educating children, teaching women about health care, and funding small businesses.

"He always put others before himself and let his work speak for itself," she said in a statement.

Educated in Dhaka and at the University of Glasgow in Scotland, Abed trained as an accountant before returning to East Pakistan, now Bangladesh, to join the Shell oil company.

When a devastating cyclone hit the south of the country, killing 300,000 people, Abed quit corporate life to set up an organisation called HELP to aid victims.

Then came East Pakistan's nine-month fight for independence from Pakistan in 1971, when some 10 million refugees flooded Bangladesh and 30 million other people were displaced.

"The death and devastation that I saw happening in my country made my life as an executive in an oil company seem very inconsequential and meaningless. From then on I was committed to helping change lives," Abed told the Thomson Reuters Foundation in an interview in London in 2014.

Along with working on behalf of the landless poor, particularly women, BRAC tackled crucial problems such as infant mortality and illiteracy.

BRAC staff went door-to-door to teach mothers in 16 million homes how to cope with dehydration caused by diarrhoea, a major cause of child mortality, and ran a four-year programme to encourage child immunisation.

BRAC expanded its efforts beyond Bangladesh in 2001, as millions of refugees headed back to Afghanistan after the fall of the Taliban.

It became the world's largest development organisation, serving an estimated 130 million people and employing a workforce of 100,000.

Abed's work earned him a string of awards including a knighthood from Britain in 2010.