Gambia: TRRC to Focus On Jammeh's HIV/Aids Treatment, Others 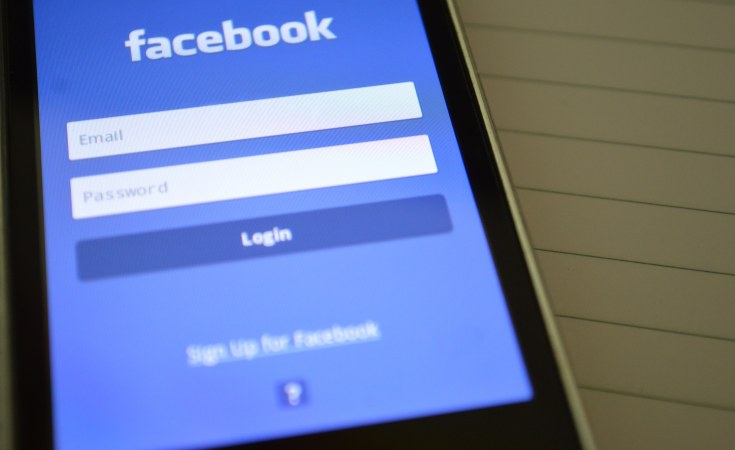 Baba Galleh Jallow, the executive secretary of the TRRC on Friday disclosed at a press briefing, that the 11th session of public hearings will focus on former President Yahya Jammeh's Alternative Treatment Programme in which the rights of several patients were violated. He added that the hearings will start on 20 January, 2020.

The briefing was held within the TRRC's premises at Dunes Hotel in Senegambia.

Dr. Jallow reminded journalists that over the past 12 months, the TRRC had covered a number of important themes on its work plan.

"These include circumstances surrounding the July 22, 1994 coup and its immediate aftermath, the November 11, 1994 incident, the January 1995 arrest and detention of former AFPRC members Sanna Sabally and Sadibou Hydara, the June 1995 murder of former Finance Minister Ousman Koro Ceesay and the 1996 incident involving supporters of the opposition United Democratic Party and security forces at Denton Bridge. It also involves crack down on the media and violations of human rights against journalists, the activities of the 'junglers', some cases of sexual and gender-based violence against women, the April 2000 student demonstrations, arbitrary arrests, detentions and tortures, and the 2009 presidential witch hunts in which hundreds of people were forced to drink dangerous concoctions."

Dr. Jallow further disclosed that over the coming year, the Commission will hold hearings on former President Jammeh's fake alternative treatment programme, enforced disappearances, the case of the 44 Ghanaians and other West African migrants who were killed in The Gambia in July 2005, and the April 2016 incidents involving the NIA and resulting in the death in custody of UDP member Solo Sandeng.

He added that the Commission will also hold institutional hearings on the National Intelligence Agency (NIA), which has been renamed State Intelligence Services(SIS), the Judiciary, the National Drug Law Enforcement Agency (NDLEA), and the Prisons.

"Other cases of human right violations including some from past themes will continue to be investigated and witnesses heard as necessary." 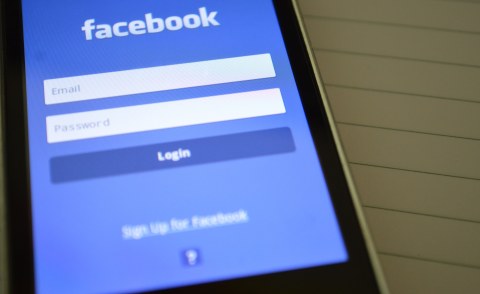 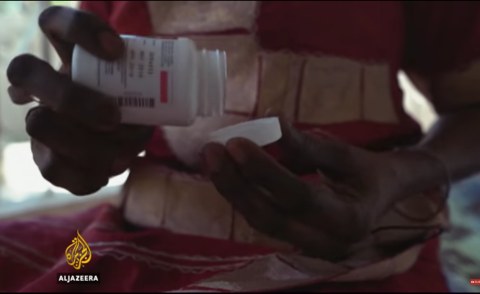 Thousands March for Former Gambian President's Return
Tagged:
Copyright © 2019 The Point. All rights reserved. Distributed by AllAfrica Global Media (allAfrica.com). To contact the copyright holder directly for corrections — or for permission to republish or make other authorized use of this material, click here.