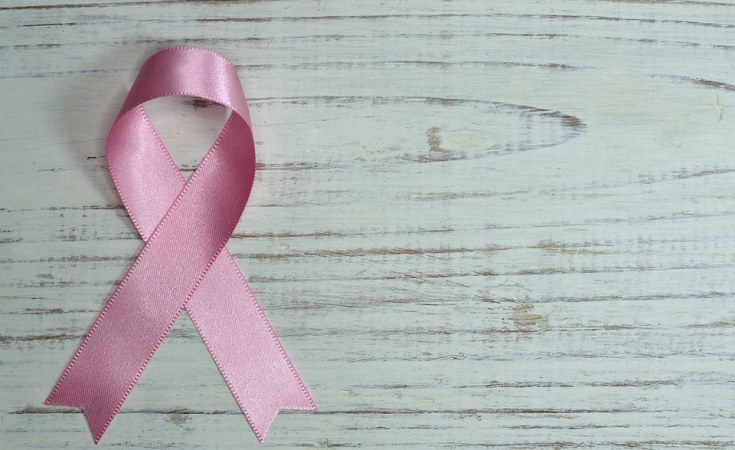 Ethiopia has only a single functioning radiotherapy machine for its 105 million people, but the country's new government, which took office 16 months ago, has ambitious plans to change that - with the support of the IAEA and other development partners.

The government is acquiring new equipment, constructing a new, 8-floor oncology center in the capital Addis Abeba, and is assigning doctors trained through IAEA fellowships to regional hospitals, where some of the radiotherapy machines will go.

"Too much time had been spent with little progress -- we are working to change that," said Wendmagegn Gezahegn, Head of the St Paul's Hospital in Addis Abeba, which looks as much as a construction site in a boom town as a functioning hospital. Founded by Emperor Haile Selassie in the 1960s to cater for the poor, it is the country's second largest hospital and once the current expansion project is completed in coming years, it will be the largest, with close to 5000 beds, fit to treat half a million patients per year. The new wing will include an oncology center with 350 beds and 5 linear accelerator (Linac) machines and brachytherapy units for cancer treatment, as well as a new cyclotron facility to produce radiopharmaceuticals for diagnosis and treatment of diseases. The construction of the bunkers that will house the radiotherapy machines for safe operation will begin in coming months, while the room to hold the cyclotron is already being built.

Wendmagegn Gezahegn , Head of the St Paul's Hospital in Addis Abeba, and his colleagues reviewing the plans for a new cyclotron facility to be installed in a hospital wing currently under construction. (Photo: M. Gaspar/IAEA)

"The key to planning is to make sure that every machine has a maintenance plan -- we need to budget more than just the purchase cost," Gezahegn said.And indeed, one of the country's two Cobalt-60 radiotherapy machines has been out of service since 2015 in Addis Abeba's Black Lion Hospital due to lack of funding to repair it. "We need to learn from past mistakes and move forward," Gezahegn said.

In parallel with the construction and procurement of the machines, the country also needs well-trained oncologists, medical physicists and radiology technicians -- and has turned to the IAEA for support.

The IAEA has so far sponsored fellowships in Ghana and South Africa for ten oncologists, while several medical physicists have been trained in Italy and Ghana, explained Aynalem Wolemariam, Head of the Oncology Department at the Black Lion Hospital. Some of the trainees will work in the capital, while others will move to regional centers. Radiotherapy machines in two of these centers, Jimma and Harar, have been purchased and are being set up, while another three centers are under preparation.

One of these is going to be located in the southern city of Hawassa, and oncology resident Fahin Osman will use it to treat patients. He is currently undergoing training at Black Lion, which is also a teaching hospital, using -- among others -- equipment donated by the IAEA. On a recent Tuesday morning he was analyzing the CT scan of the head of a 14-year old boy, who has advanced nasopharyngeal cancer. "With careful planning of radiotherapy, we hope to destroy the cancer cells and save the vital organs close to the tumour," he said, while preparing the boy's treatment plan on a CT simulator donated through the IAEA's Peaceful Uses Initiative in 2015. Even though the cancer is in advanced stage locally, it has not spread in the boy's body, which means there is a good chance he can be cured, Osman said.

Over 67 000 new cancer cases were diagnosed in Ethiopia in 2018, and almost 48 000 people died from the disease that same year according to the International Agency for Research on Cancer (IARC). In line with the global trend, the country's cancer burden is increasing significantly -- by 2040, the number of new cases is expected to more than double, making the need for sufficient treatment facilities even more urgent.

The waiting time for radiotherapy treatment at Black Lion is one year, and by the time they get access to radiotherapy, 70% of the patients are in the final stages of the diseases and require palliative care. Reducing the waiting time could be the difference between life and death. Doctors hope that the number and percentage of those who can be cured will grow as the number of machines is increasing along with education of both the wider public and physicians about the importance of early diagnosis.

The Government of Ethiopia plans to decrease waiting times for radiotherapy treatment by acquiring more equipment and train its staff with IAEA support. (Photo: M. Gaspar/IAEA)

Oncologists and public health officials are well aware that Ethiopia has a lot of catching up to do: the IAEA recommends four radiotherapy machines per one million people, a ratio that will take many expansion projects and several decades to reach. As the first step, authorities hope the country will soon have nine functioning machines. "Ethiopia is developing rapidly and it is important that the economic growth means an increased standard of living nationwide," Gezahegn said. "Providing access to cancer services, including radiotherapy, is a key component of that."

A challenge that remains is the training of radiotherapy technicians. A curriculum for local training has been under approval for years, so in the meantime technicians need to be sent abroad to be trained to operate radiotherapy machines, said Wolemariam.

"Development of local training schemes is key to the implementation of the services," explained Kirsten Hopkins, Radiation Oncologist at the IAEA. "It is not feasible to provide expatriate training for the numbers of staff required for all the planned facilities."

The IAEA has provided Ethiopia with training and expert advice on the new course curriculum and will continue to provide support through its technical co-operation program, she added.

The country's radiation protection authorities are gearing up for the licensing of the new equipment, said Solomon Mekonnen, Director General of the Ethiopian Radiation Protection Authority. "We have been involved since the early stages of the radiotherapy expansion process and will do our best to authorize the equipment quickly, assuming all safety conditions are met," he said.

Almost all of the Authority's 40 technical staff, including those in the licensing department, have received training via IAEA fellowships and courses, Mekonnen said.

Having all stakeholders -- ministries, authorities, health experts -- work together is key to making a difference, said Sandokan Debebe, Director General of the Technology and Innovation Institute of Ethiopia, which coordinates the IAEA's projects in the country. "We have a holistic view to make sure that all angles are covered, and no future machine will sit idle due to lack of funds for repair or expertise to operate or license them," he said. AS

Miklos Gaspar is from IAEA Office of Public Information and Communication