Mozambique Could Slide Back Into Civil War As Opposition Disputes Elections 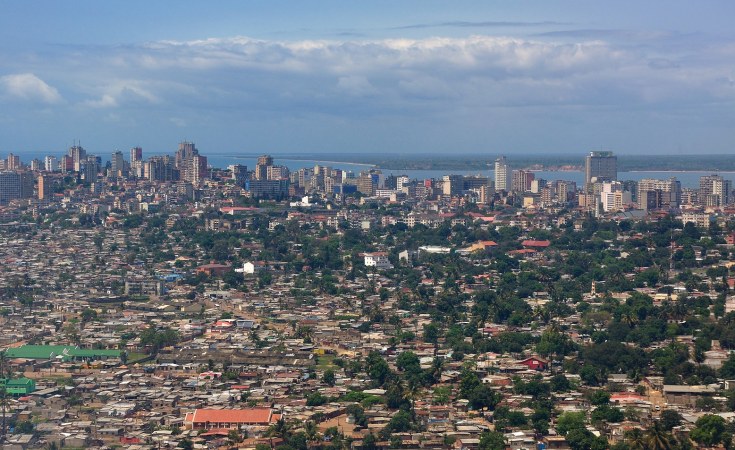 Hansueli Krapf/Wikimedia Commons
An aerial view of Maputo in 2010.
The East African (Nairobi)
By Arnaldo Vieira

The verdict paves the way for President Nyusi's swearing-in in January following a petition by the opposition Renamo to have the poll annulled.

A peace deal signed between the two parties in August 6 and vast natural gas finds should ideally usher the country to stability and prosperity.

However, with observers believing Renamo's grievances were valid, the stage is set for a difficult year, with the opposition vowing to reject the Constitutional Counsel's (CC) decision and to pursue other means of redress. That could mean a debilitating bush war.

"Renamo lost 478,000 votes and five parliamentary seats through illicit means," a study published in November by the Electoral Institute for Sustainable Democracy in Africa (Eisa) said.

Eisa further found that the votes were diverted in favour of President Nyusi, the candidate of the ruling Frelimo party.

It also found that exclusion of more than 3,000 observers from polling stations enabled the ruling party to go without any checks, leading President Nyusi to win enviable majorities in such areas.

Analysts say Mozambique is far from securing electoral justice, a key recipe for democracy, and its fragile peace could be disrupted.

"All the institutions are in the hands of Frelimo. It is the party that appoints the CC and its head; it names the attorney-general; it imposes the electoral organs including the electoral national commission," said Alberto Ferreira an analyst.

There are now fears that Renamo could resort to war. Boycotts of parliamentary business, including the swearing-in ceremony, has proven ineffective in the past.

Last month, Renamo president Ossufo Momade said his party would not accept electoral results, even after the CC validated them. MDM has also taken the same stance, describing the elections as a fraud.

Mr Momade said in Holland earlier last month that he "will not let a political party do what they want in the country" in reference to Frelimo.

He is in talks with the local multiparty institute, parliament, the electoral commission, diplomats, political parties and academics to ask the international community to help safeguard the country's democracy.

Besides the rebels, Mozambique is fighting the spread of the Islamic state which claimed on its website an attack on Mozambican and Russian soldiers that left eight dead. It has also destroyed infrastructure in Cabo Delgado Province.

Demobilisation of Renamo Members Resumes in Mozambique
Tagged:
Copyright © 2019 The East African. All rights reserved. Distributed by AllAfrica Global Media (allAfrica.com). To contact the copyright holder directly for corrections — or for permission to republish or make other authorized use of this material, click here.