Liberia: "I Will Protect Every Inch of Liberia," President Weah Tells Citizens, Residents Amid Threats of Street Protest 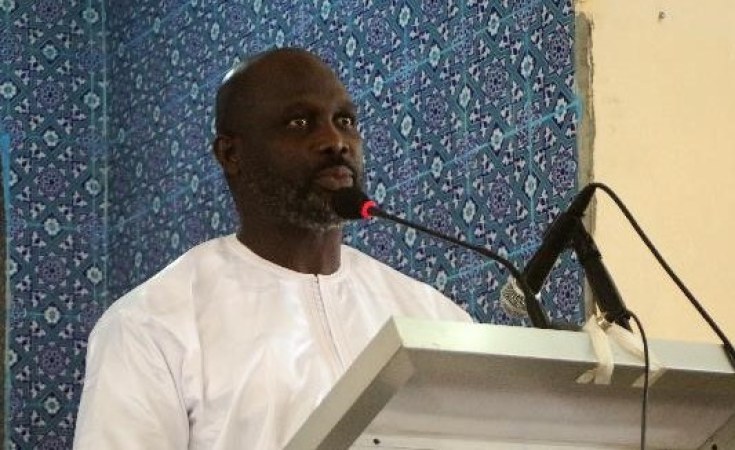 Monrovia, Liberia: The President of Liberia, His Excellency Dr. George Manneh Weah, has reassured Liberians and residents alike that there will be no instability in the Country under his administration.

President Weah said he has the constitutional duty to protect all Liberians and residents and to ensure that every inch of the length and breadth of the country is secured.

Remarking at the Georgia Patten United Methodist Church on Sunday, December 29, 2019, Dr. Weah urged citizens and residents to go about their normal activities including work, business amongst other regular chores.

President Weah, a staunched member of the Church, joined hundreds of worshippers to commemorate the church's 115th Anniversary.

Making remarks during the program, the President said peace is important and will always prevail. "This is a country of laws, and not men. I am going to protect this land in keeping with the constitution," the Liberian Chief Executive noted.

The Liberian leader told the congregation and assured all Liberians that his administration, which was elected democratically will stay its course until he ends his democratic tenure.

"The state will be protected by me," the President emphasized. "Go about your normal activities. Our constitution is cleared about peaceful assembly. No protest is going to take place."

Tagged:
Copyright © 2019 Government of Liberia. All rights reserved. Distributed by AllAfrica Global Media (allAfrica.com). To contact the copyright holder directly for corrections — or for permission to republish or make other authorized use of this material, click here.