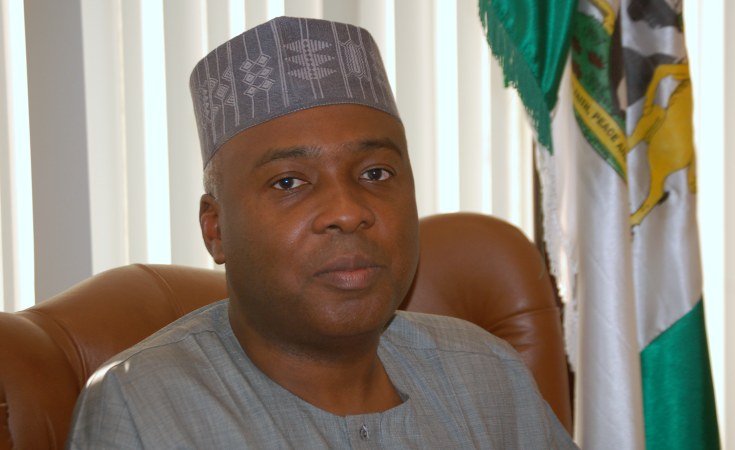 The group said such action portended a serious danger to the peaceful co-existence of Ilorin community and the entire state.

The said property was located opposite the country home of late Saraki at Ilofa GRA in Ilorin and used by the Saraki dynasty to hold political meetings with his associates and old women during any elections.

The governor, in a statement in Ilorin over the weekend by his Chief Press Secretary, Mr. Rafiu Ajakaye, disclosed the late Saraki land's revocation, saying the land was originally meant for Government Secretariat and parking space of the civil service clinic, but was unlawfully allocated to a private firm, Asa Investments Limited, believed to be firm of late Saraki without any record of payment to the state government.

No certificate of occupancy was ever issued in favour of the firm, the statement added.

The statement, however, said the government has now made provisions for the secretariat in the 2020 budget, although its construction would spill over to 2021.

The scion of Saraki family, immediate past senate president, Dr. Bukola Saraki, had also faulted the move, accusing the governor of crossing the line of decency with his recent efforts to erase the legacies of his late father.

However, Kwara Legacy Network, in a statement in Ilorin yesterday by its Kwara State Coordinator, Malam Isola Bello, said the present administration should avoid anything that could create tension in the state.

"The essence of governance is to see how to make life bearable for the governed and not to indulge in any actions that would set the people against each other," the group said.

The group added that the expectations of the people that elected the present administration into office were enormous and not to be creating an issue that would not bring peace and development to the society.

Bello said: "The administration should have looked elsewhere if it will construct a new state secretariat rather than acquiring the late Saraki's land at this time.

"There is no doubt that late Saraki had contributed his quota towards the development and growth of Ilorin and Kwara State in general. The administration ought to have looked elsewhere in Ilorin to build its new state secretariat. Looking into the circumstances that led to the acquisition of late Saraki's land at Ilofa GRA in Ilorin is not good for healthy political development; rather it would create tension among the residents of Ilorin community and the entire state in general."

The group, however, urged the governor to have a re-think on his action so as to move the state forward.

Saraki At 57 - a Man and His Nation's Anti-Graft War 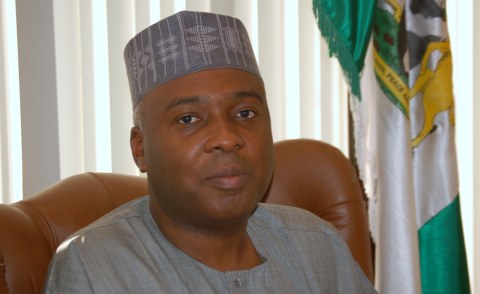 Saraki Condemns Seizure of Family Property by Kwara State
Tagged:
Copyright © 2019 This Day. All rights reserved. Distributed by AllAfrica Global Media (allAfrica.com). To contact the copyright holder directly for corrections — or for permission to republish or make other authorized use of this material, click here.